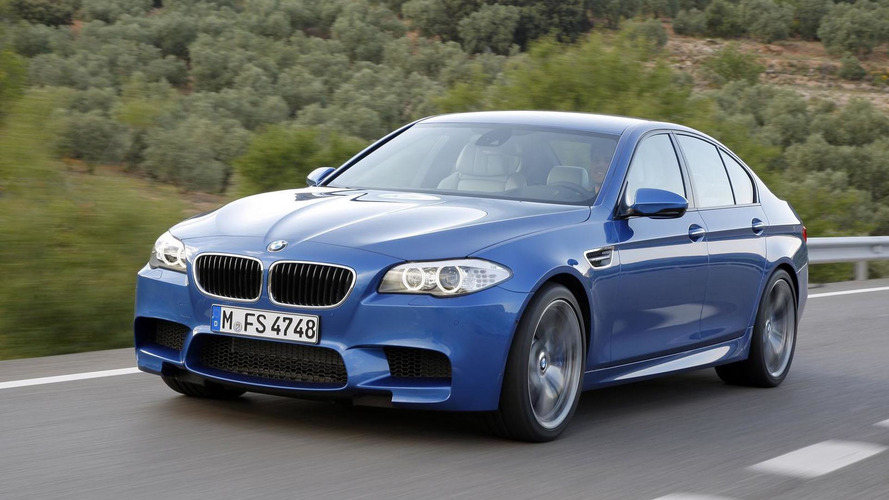 Car & Driver tests the M5 and gets a much healthier acceleration figure than BMW's own underrated 4.4 seconds for the 0 to 100 km/h sprint.

Here's a little comfort for M5 lovers who had to get a little defensive about the car's official 0 to 100 km/h sprint time of 4.4 seconds.

Now, American car magazine Car & Driver has clocked the 2012 BMW F10 M5's 0 to 60 mph (96 km/h) time at 3.7 seconds, which makes it competitive with rivals such as the Mercedes-Benz E63 AMG (with performance pack). The F10 M5 also covered the quarter mile in 12.0 seconds. Complete results of the testing will appear in Car & Driver's December 2011 issue.

BMW has a reputation for underrating their cars' performance values so it's not surprising that an outside test could wrench a "little" more out of the M5 than that official 4.4 seconds figure.