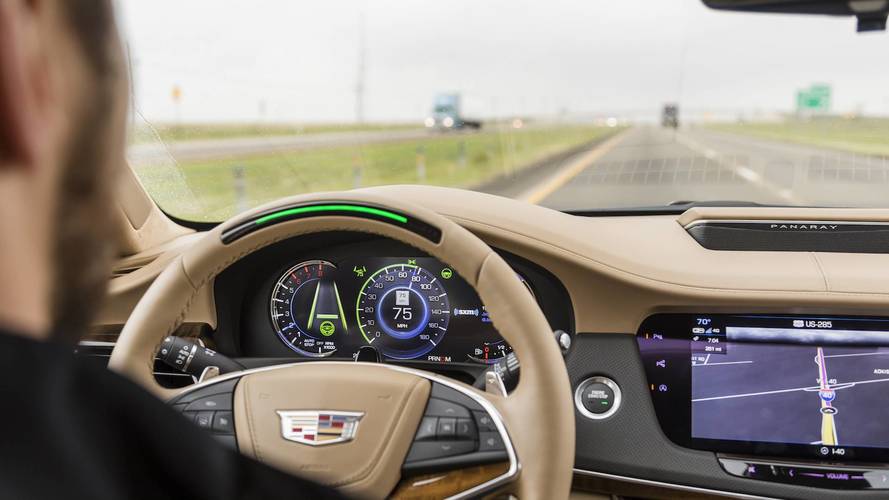 People may pass on roadside motels and sleep as the car drives itself.

There’s been plenty of physical and digital ink spent discussing how self-driving cars will change society. There will likely be monumental shifts in the types of jobs available as the need for drivers drops drastically. However, there are other, social changes that could occur, which a new paper published in the journal Annals of Tourism Research explorers.

According to the paper, “sex on the go” will become common as self-driving cars become the norm. People won’t need to pay attention behind the wheel, so they may explore partaking in some fun actives in the relative privacy of their vehicle. The study goes on to state that the driverless car could turn into a sex tourism venue, including prostitution.

"Sex is a part of urban tourism and commercialized sex is part of that too, so it is quite likely that autonomous vehicles will lead to prostitution, whether legal or illegal, to take place in moving autonomous vehicles in the future,” Scott Cohen, deputy director of research of the School of Hospitality and Tourism Management at the University of Surrey, who led the study, told NBC News.

The survey noted that around 60 percent of Americans have already had sex in a car. While doing the dirty while heading to work or a night out sounds naughty, Cohen said it likely wouldn’t happen for another 20 or more years.

Self-driving cars could also adapt to meet a wide range of needs, too, such as being designed for other actives such as sex, sleeping, or dining, which could hurt those industries as well.

Driverless cars are the future:

“Hotels will be affected in the future, particularly roadside motels,” Cohen added.

While our sex-crazed commutes to student-teacher lunches, work, and the grocery store are likely still decades away, it’s worth studying the potential impact driverless cars could have on society. Our cars may change, but humans rarely do.