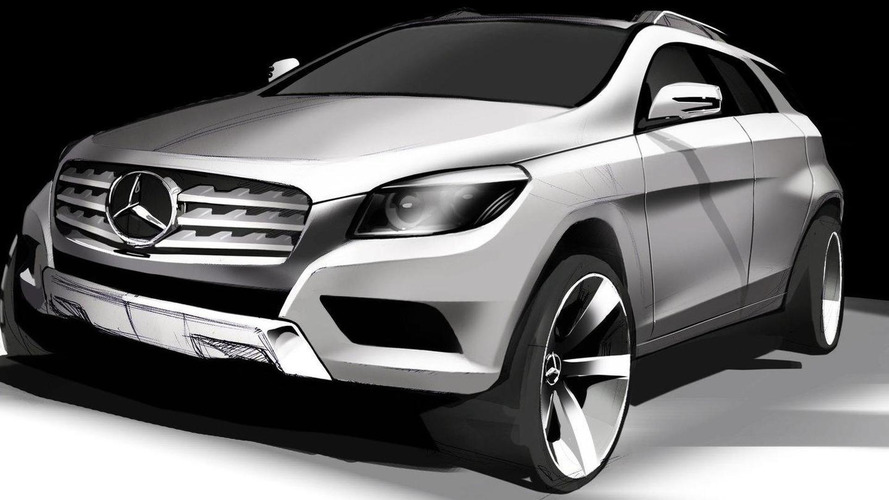 Code-named the C166, the new M-class coupe variant is set for production in 2015.

Mercedes-Benz is planning a new M-Class coupe variant to rival the BMW X6.

According a report by Automotive News Europe, the German automaker will produce the model, which will carry the name MLC, at its U.S. plant in Tuscaloosa, Alabama where the M-Class (ML-Class in North America) range is built.

The model has been given an internal code name, C166, and is scheduled to make it to production by 2015.

Last week, Mercedes-Benz parent company Daimler announced a $2 billion investment in production for the Tuscaloosa plant. The plant is where Mercedes-Benz builds the M-, R- and GL-Class vehicles.

Editor's note: The sketches published here are of the 2012 M-Class.