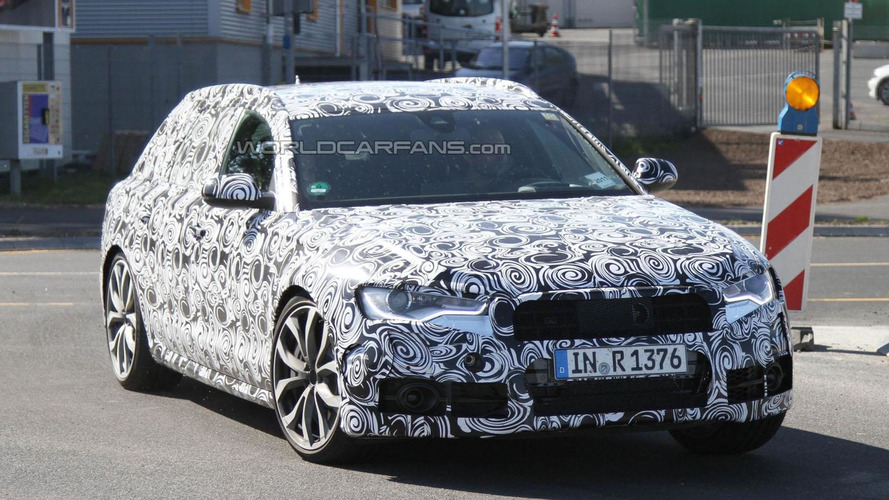 2012 Audi S8 is expected to makes its debut at the Frankfurt motor show this fall.

German car magazine Auto Bild has the scoop on the upcoming S8, S7, S6 and RS6 models from Audi.

First up is the S8, which is expected to make its debut at the Frankfurt motor show in September.

The S8 will feature a new 4.0 liter, twin-turbo V8, developed together and shared with sister brand Bentley, with an output of approximately 500 PS (368 kW / 493 bhp). That beats the previous S8 by 50 PS but the new model will still outdo it on fuel-economy by about 20 percent. The S8 will come with an 8-speed automatic gearbox and Quattro all-wheel drive as standard.