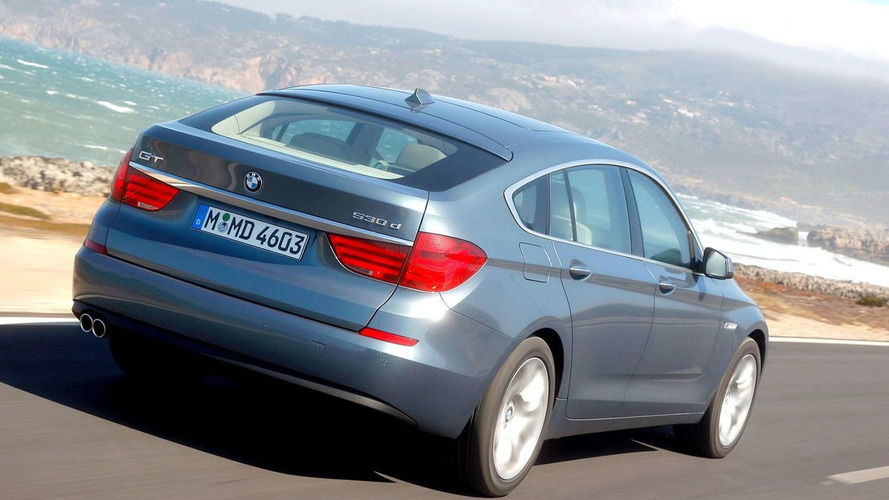 Citing low sales, the CEO of BMW North America said the 5-Series GT has failed to entice wagon buyers and is sending those customers to Mercedes.

Jim O'Donnell, the CEO of BMW North America, has admitted the company's decision to axe the 5-Series Touring in the United States was a mistake.

Citing low sales, the executive said the 5-Series GT has failed to entice wagon buyers and is sending those customers to Mercedes. Furthermore, the hatchbacks that do sell are being bought by people who would have normally purchased a 7-Series.

In the United States, BMW expected to sell 4,000 to 8,000 GTs annually. In reality, the company sold 2,848 units in 2010 and is on track to sell 2,160 this year. The situation is getting bad enough that some dealers have stopped ordering the cars altogether.

Despite the fiasco, BMW has learned their lesson and will keep the next-generation 3-Series Touring in their lineup. However, it is apparently too late for the company to bring the current 5-Series Touring to America. According to O'Donnell, "It's in the back of my mind. When we do the next generation, maybe we should."