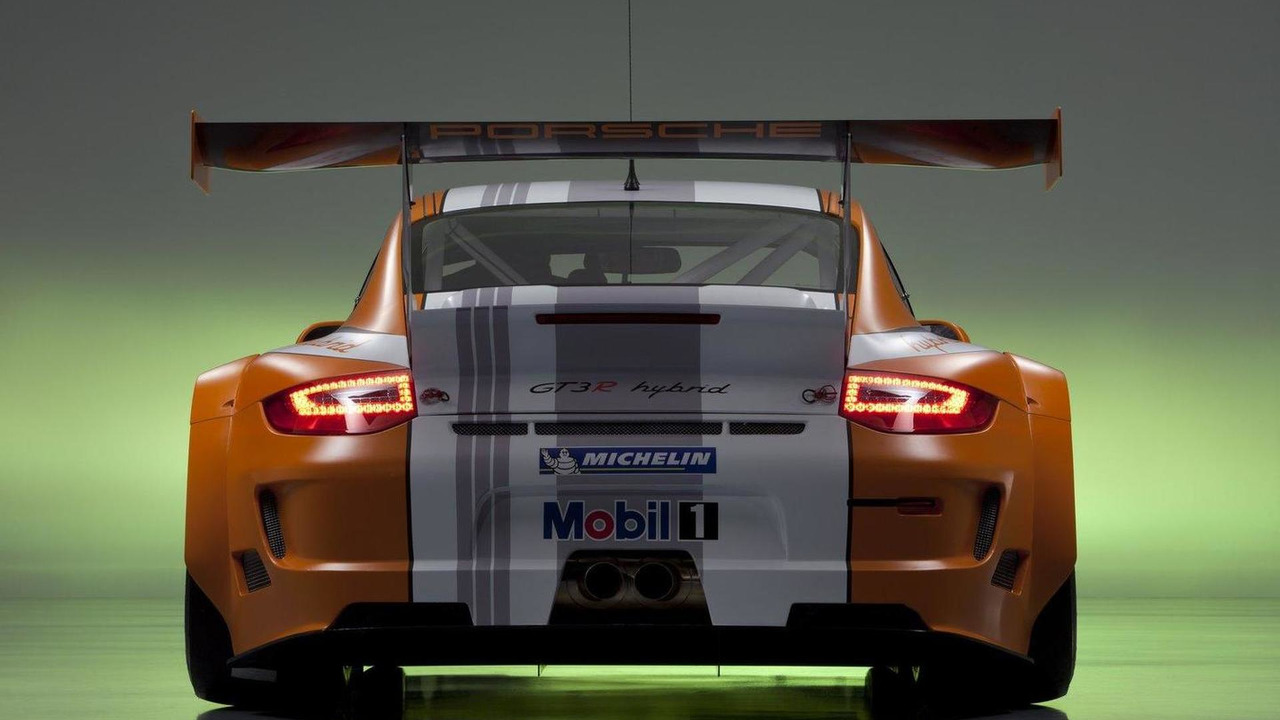 Porsche has announced plans to return to the 24 hours of Nürburgring with an upgraded 911 GT3 R Hybrid.

Porsche has announced plans to return to the 24 hours of Nürburgring with an upgraded 911 GT3 R Hybrid.

On the styling front, the new GT3 R Hybrid is distinguished by an aerodynamically optimized design which reduces drag and fuel consumption. Furthermore, the model weighs 1,300 kg (2,866 lbs) which is 50 kg (110 lbs) less than the previous car.

Inside, most of the controls have been relocated to the steering wheel. This means drivers can easily operate key functions without having to take their eyes off the road.

According to Hartmut Kristen, head of Porsche motorsport, "The emphasis of our work was on improving efficiency. That means we want to keep the lap times consistent with 2010 but use less energy, hence less fuel. In this way, we support future developments of road-going, sporting hybrid vehicles."