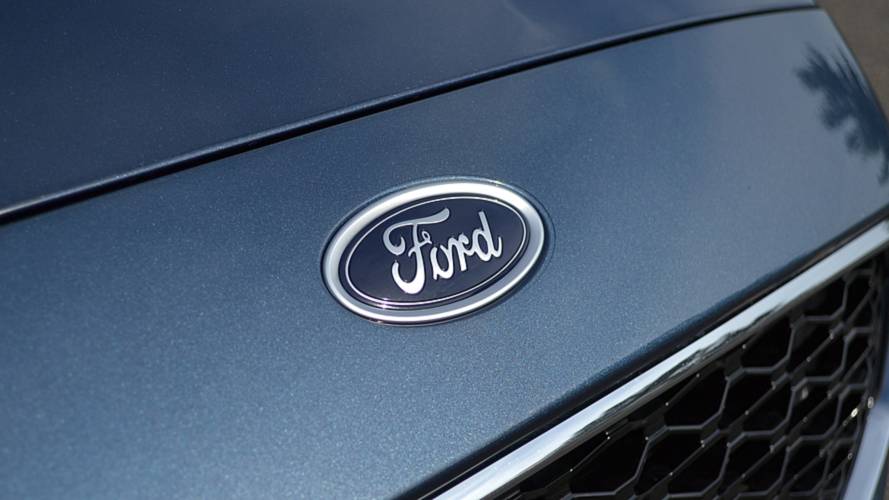 Rumors say the compact unibody pickup will be launched by 2022.

It’s a known fact Ford will be shrinking its car lineup in the United States to channel its efforts into pickup trucks and SUVs. Only the Focus and Mustang will make the cut, but the former will actually be a crossover-esque Active version already available in Europe with a jacked-up suspension. As for the Fusion, the midsize sedan will eventually die, but the name could live on for a Subaru Outback competitor also with crossover traits by adopting a lifted wagon body style.

The Blue Oval is making these changes to better reflect current market trends in the U.S. where the company is bringing back the Ranger, Explorer, and the Bronco to satisfy the strong customer demand for pickup trucks and SUVs. New intel suggests another rugged vehicle is on the horizon as unnamed sources cited Automobile Magazine have it on good authority a compact unibody pickup truck is in the pipeline to slot underneath the midsize Ranger.

Focus on the Focus:

If the report is accurate, the model in question will be based on the recently launched fourth-generation Focus and could land stateside as early as 2022. According to the same source, production for the U.S. market is expected to take place in Mexico. It is believed the utilitarian vehicle will be launched at first in Brazil where it would act as a direct successor of the Courier, a smaller subcompact pickup truck based on an old Fiesta platform and discontinued back in 2013 after being on the market for 15 years.

It’s unclear at this point whether it will bear the same Courier name in Brazil and/or U.S. or Ford will decide to adopt a different moniker. For what it’s worth, Automobile Magazine suggests the company could decide to resurrect another important nameplate - after reviving Bronco – by calling the compact pickup truck Ranchero. The last time Ford used this name in the U.S. was in 1979 when the seventh-generation model was retired. However, the name continued to exist in Argentina until 1991 when the Falcon-based Ranchero was dropped.