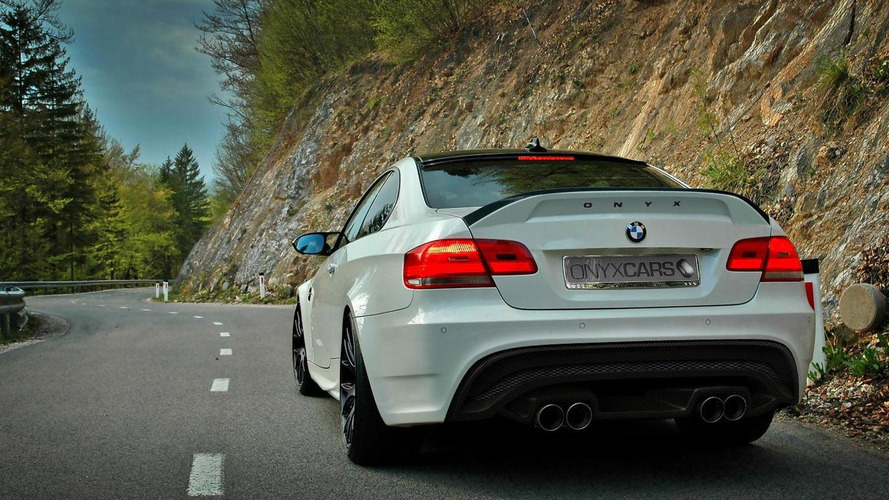 Onyx Concept made a name for themselves as a Range Rover tuner but have since expanded to include Porsche, Bentley.  Now Onyx has expanded once again with the presentation of a new styling and performance package for the BMW M3 (E92/E93).

Under the hood, Onyx offers a package that enables the 4.0-liter V8 to produce 630 PS (463 kW / 621 hp) instead of the standard 420 PS (309 kW / 414 hp). No word on how this is accomplished, but we're assuming it involves the usual base modifications such as a revised ECU, a high-flow air filter, and a sport exhaust plus some form of forced induction.

Pricing information wasn't released, but the packages will be launched on October 31st.