Citroen To "Reinvent" The Traditional Sedan With C5 Successor 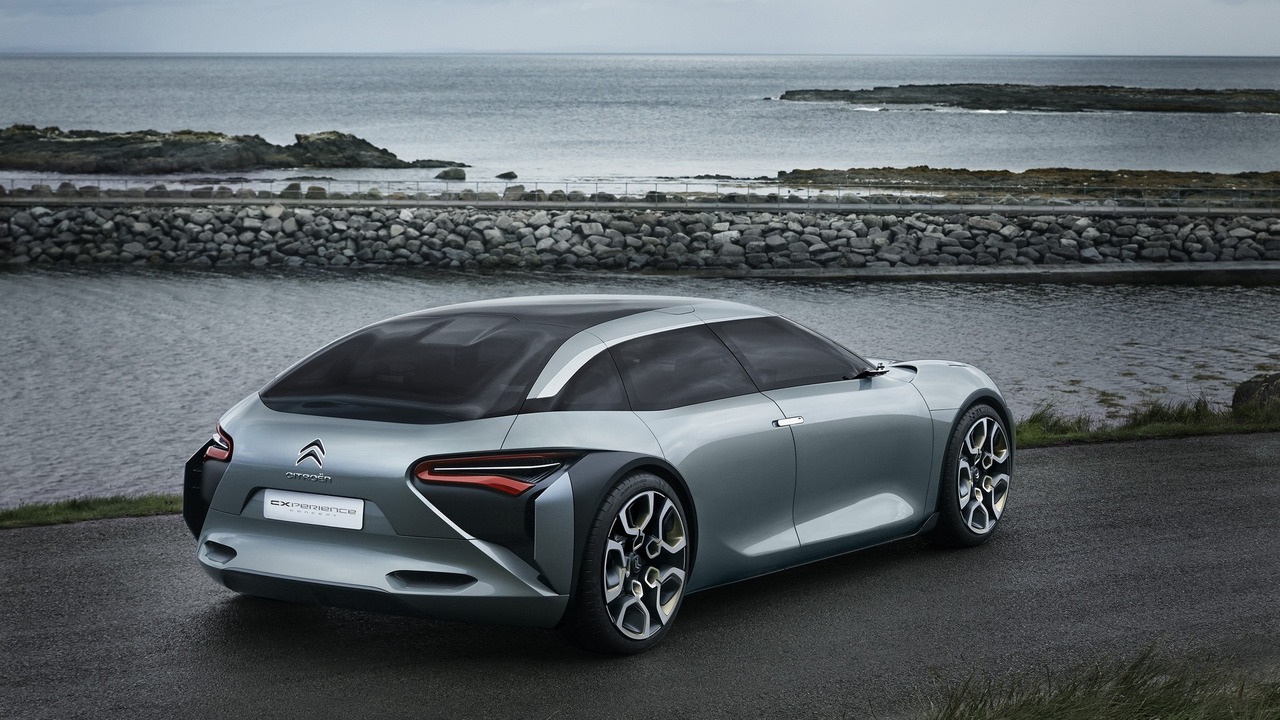 How? By adopting "Cactus mentality," so we might get to see a sedan with airbumps.

The PSA Group is playing its part in trying to save the conventional sedan as it’s battling the SUV colossus. A brand new Peugeot 508 is right around the corner and there are reasons to believe it will be a breath of fresh air in the shrinking segment judging by the attractive prototypes we’ve been spotting in recent months. At the same time, sister brand Citroën is also focusing on coming out with a replacement for its aging C5 by developing an all-new sedan that will also fill in the void left after the C6’s demise.

Rest assured it won’t be yet another conventional sedan bound to be eclipsed by a multitude of SUVs coming in all shapes and sizes. The double chevron’s boss Linda Jackson has told Top Gear magazine the C5/C6 successor won’t be a classic sedan since that kind of car “is nearly dead in Europe.” To make it stand out from the pack and at the same time separate it from the DS premium brand, Citroën is adopting “Cactus mentality” in the development process of its new sedan.

More about the revamped sedan:

Taking inspiration from the peculiar CXeperience concept pictured here, the car aims to “reinvent” the conventional sedan in an attempt to make it as appealing as the SUVs. To make it happen, “SUV design codes” will be in the sedan’s genes, and that could mean those plastic airbumps will be slapped onto the doors of Citroën’s next sedan.

With the company focusing on making its new cars as comfortable as possible, there’s a good chance the C5 Aircross’ suspension featuring ““Progressive Hydraulic Cushions” will be implemented in the new sedan. The technology involved registering 20 patents, so it would make sense for more and more models to benefit from the two-step suspension featuring two hydraulic stops, one for rebound and the other for compression.

A “punchy design” is being promised, but Jackson is aware the new sedan has slim chances of becoming a huge seller for the company. With SUV influences being promised, perhaps the yet unnamed car will have a few things in common with the Volvo S60 Cross Country, another SUV-ified sedan, but with Citroën’s usual quirkiness you either love or hate.