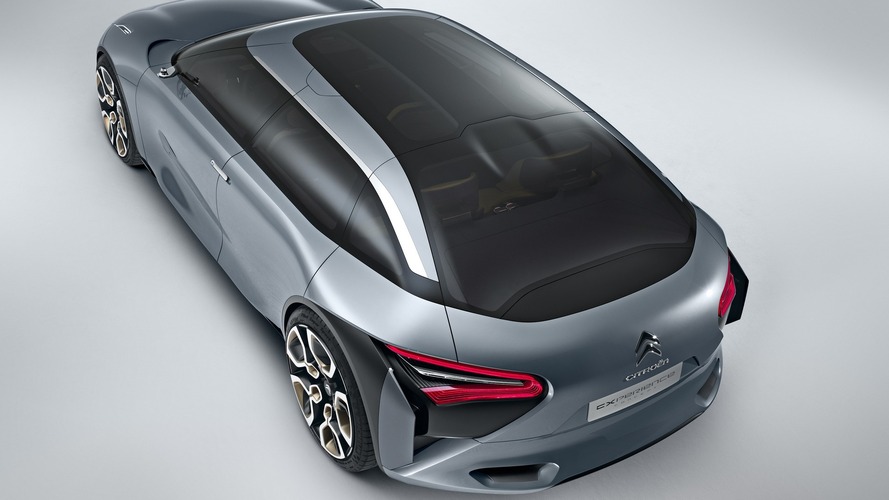 The model will be inspired by the CXperience concept.

Citroen, through the voice of its CEO Linda Jackson, has confirmed it will launch a replacement for the C5 and C6 sedans in Europe and China. It will arrive by the end of the decade and will be different to both its predecessors.

"What it won't be is a new C5," Jackson told Autocar in a recent interview. "But there will be a new large sedan, because having one in the lineup is a crucial part of being a big manufacturer; to be credible you need a range across small, medium and large cars, including SUVs. Do that well, and you cover the requirements of volume and profit to succeed in this business across fleet and private sales."

Despite slowly losing its popularity, the sedan market in China is one of the main reasons the French marque has decided to build a new sedan. Last year, sales of the brand in the country fell more than 47 percent as a result of the shift towards SUV-dominated lineup, and Jackson wants to reverse the trends.

"For all the change, China is still our second largest market, and sedans are still a significant part of that market," she said.

The new sedan will be largely inspired by the C-xperience concept (pictured in the gallery), which will influence both the production vehicle’s exterior and interior designs. The striking appearance will be combined with Citroen’s latest generation of comfortable suspension, which should make the model stand out from the bulk of the vehicles in the segment.

“Our core message is ‘Be different, feel good’, and every car we build will embody that philosophy,” Jackson added. “We have the history and the DNA to build unique and rewarding cars. We want Citroën to be an attractive, aspirational and iconic brand, whichever segment it is operating in.”

At this point, it’s too early to say what engines and technologies Citroen will use in the new vehicle, but it’s probably safe to assume many of them will be shared with the next generation Peugeot 508, which is currently being tested. The two will be based on PSA Group’s EMP2 platform, which should bring major improvements in key areas such as weight and torsion rigidity.