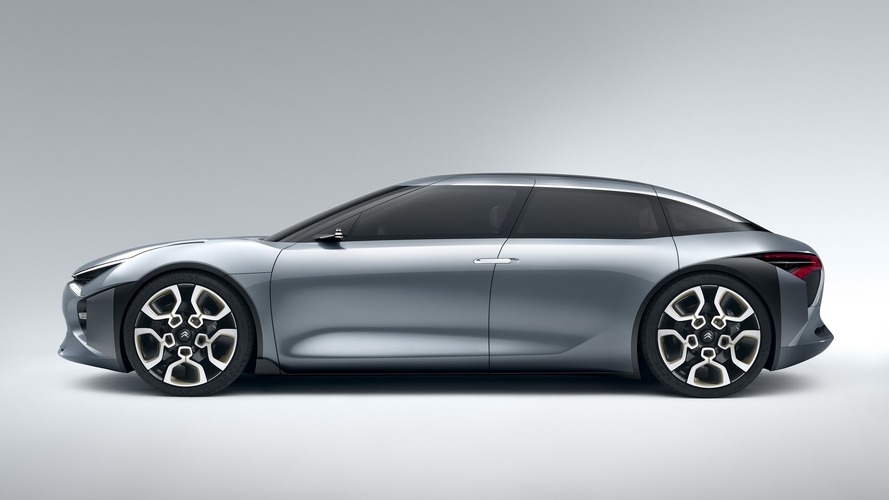 This year’s Paris Motor Show in early October is shaping up to be full of exciting premieres. The city that will ban all combustion engine cars by 2030 will host a number of big debuts, including the next generation BMW Z4, the final production version of Audi’s electric SUV, and, according to a new report, a trio of French cars.

More about the new Clio:

AutoBild claims in Paris we will get to see the next-generation Renault Clio, which is expected to go on sale before the year’s end. Focused on efficiency and comfort, the model will be based on an updated version of the current CMF-B platform for lower development costs and will feature new 1.3-liter turbo gasoline engine. We’ve heard rumors about a mild hybrid powertrain with a 48-volt electric system replacing the 1.5-liter dCi diesel engine – but nothing is confirmed at the moment.

Peugeot will also use the event to reveal its competitor in Europe’s supermini segment, the 208, which will move to the new CMP architecture. The new model will be considerably lighter than its predecessor, which means fuel consumption and harmful emissions will be reduced. First spy photos have suggested it will also be slightly larger and will pack a longer wheelbase for improved interior room and higher ride quality.

More about the new C5:

Last but not least, according to AutoBild, Citroen will lift the veil of the all-new C5 in Paris. Take this information with a grain of salt, as the French company has already announced it will launch the successor of the sedan in 2020. It won’t be a traditional D-segment vehicle, because it will share its “mentality” with the Cactus crossover. The conventional sedan will be “reinvented” by Citroen, which will draw inspiration from the fabulous CXeperience concept (pictured in the gallery).

The 2018 Paris Motor Show is scheduled for October 2-14 and general public will be given access from October 4.