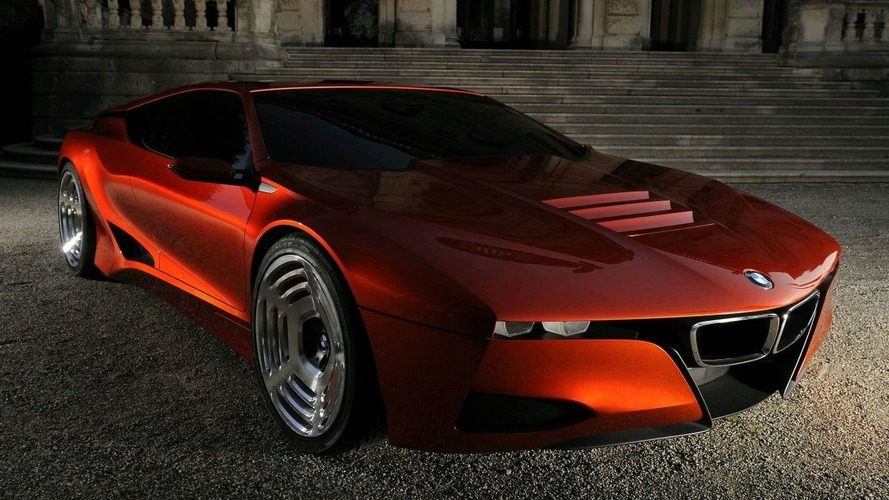 BMW is going to bring the BMW M1 Concept to the Dubai Motor Show next week. Photos and details inside.

The BMW M1 supercar is expected to make a renewed appearance at the 10th Dubai International Motor Show. Although it will be displayed for the first time since 2008, BMW is still playing cool on the new car, and will not confirm any potential production plans, despite a puzzling original M1 recently spied in camouflage.

BMW first put the M1 on the market in 1978. BMW's only mid-engine car produced on a large scale was actually built by Lamborghini. It used a 3.5-liter six-cylinder twin-cam engine that produced 273 horsepower, but turbocharged racing versions generated 850 hp. The production car was capable of a 160mph top speed.

The M1 coming to Dubai is also a mid-engined car with rear window louvers, but it has a body that is larger in all directions. However, do not take this as an indication that the car will come to market. BMW is still playing coy, and says the car is only to celebrate the company's heritage.

While it is unclear if the car headed for the United Arab Emirates is a concept or a production vehicle, we expect full details to come from BMW soon. The new BMW M1 should be one of the top spectacles at the Dubai Show's press day on 15 December.