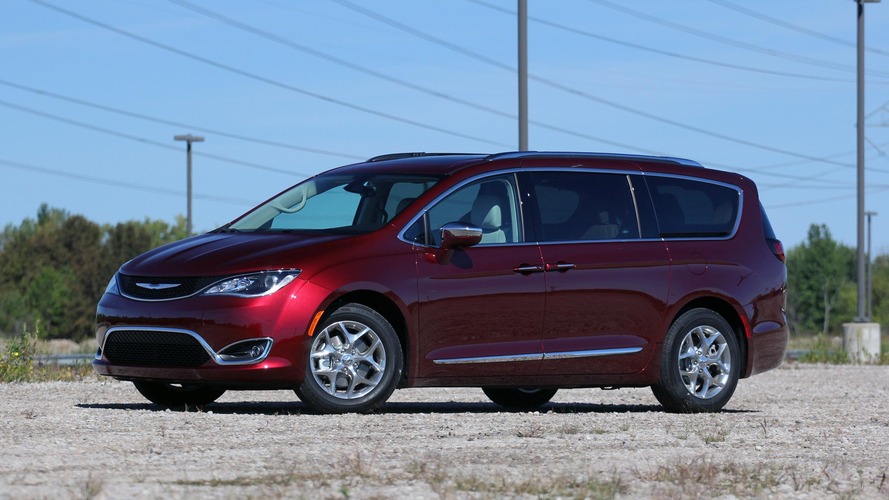 Despite crossovers popping up like weeds in suburban driveways, the tried-and-true minivan doggedly persists as the best way to transport you and your brood. That is, as long as you can stomach the stigma of being a minivan owner. (Get over it; they’re worth it.)

Chrysler invented the modern minivan, and while its offerings (both the Town & Country and Dodge Grand Caravan) have always been solid values, they have become the blue light specials of the minivan market in recent years – cheap to buy and always on sale.

So here comes the all-new 2017 Chrysler Pacifica to replace the now-dead Dodge Grand Caravan and formerly named Town & Country. It’s designed to compete with more expensive minivans from Honda, Toyota, and Kia, but thankfully carries forward all of the family-friendly features this brand is famous for (as well as introducing a few new ones). Chrysler’s minivan finally offers the style and features to go toe-to-toe with the best, as well as justify its bump in price. 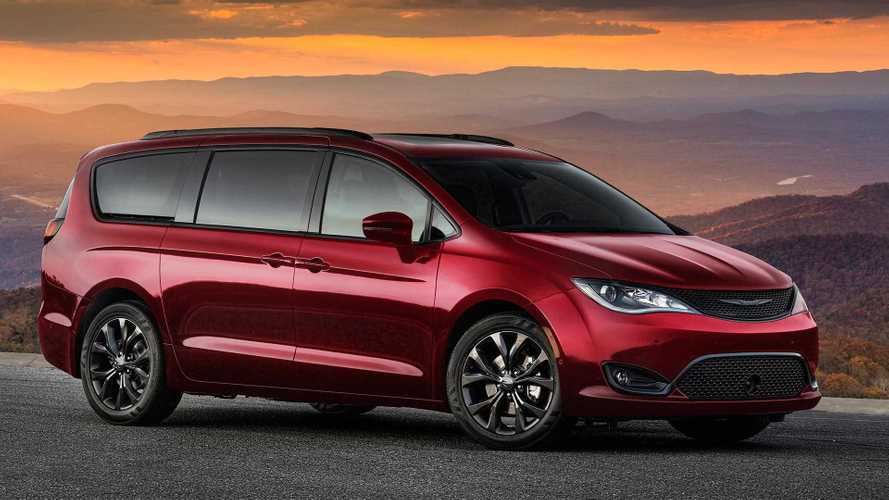