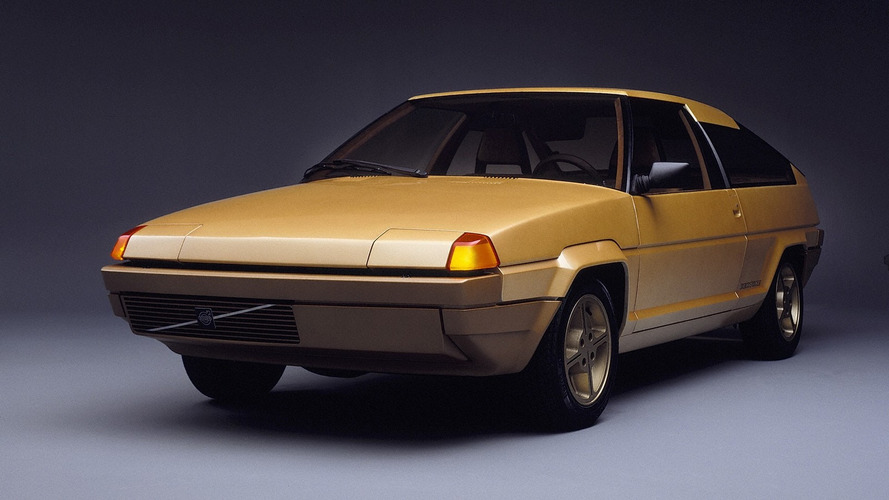 Bertone was asked to do 'something delicious' based on the Volvo 343. This was it.

Specs: Based on a Volvo 343, 1.4-liter with 70 horsepower, rear-wheel drive, four-speed manual gearbox

Most of Volvo’s boxy models in the late 1970s and early 1980s weren’t exactly exciting in terms of design, but the Tundra had potential to spice up to the range. However, it didn’t, because Volvo was not a big fan of the concept created by Bertone’s chief designer Marcello Gandini. It was a bit too futuristic for Volvo’s tastes and the Swedes probably considered it wouldn’t have been a good fit in the lineup. As a consequence, they "politely declined Bertone's radical proposal."

The design was not actually all-new since the styling was in fact an evolution of the five-door Reliant FW11 prototype (pictured above) introduced two years before. The reason why Volvo got in touch with Bertone for the concept is because they were searching for a new look to debut on a hatchback to replace the 340 in the 1980s.

Using the underpinnings of a 343 model, the Tundra came with the same 1.4-liter inline-four engine delivering 70 horsepower to the rear wheels via a four-speed manual gearbox. With the hardware sourced from a production car, most likely the Tundra was an entirely functional concept, although we don’t know that for sure. It would be pretty sweet to see the digital dash in action and check out that lovely wooden gear knob. Also, the seats seem to be super comfy and the entire cabin atmosphere sends a cozy vibe.

While the design might have been too flamboyant for a Volvo production car, it wasn’t for a Citroën. The Tundra’s appearance went on to become the BX in 1982, albeit it was modified, but still interesting to this day. Combined sales of the hatchback and estate stood at more than 2.3 million units until the car went out of production in 1993 (the estate continued until 1994).

Here's a quick reminder of our three most recent concepts from the series: Mercedes-Benz NAFA, Dodge Sling Shot, and Ford Ghia Focus.