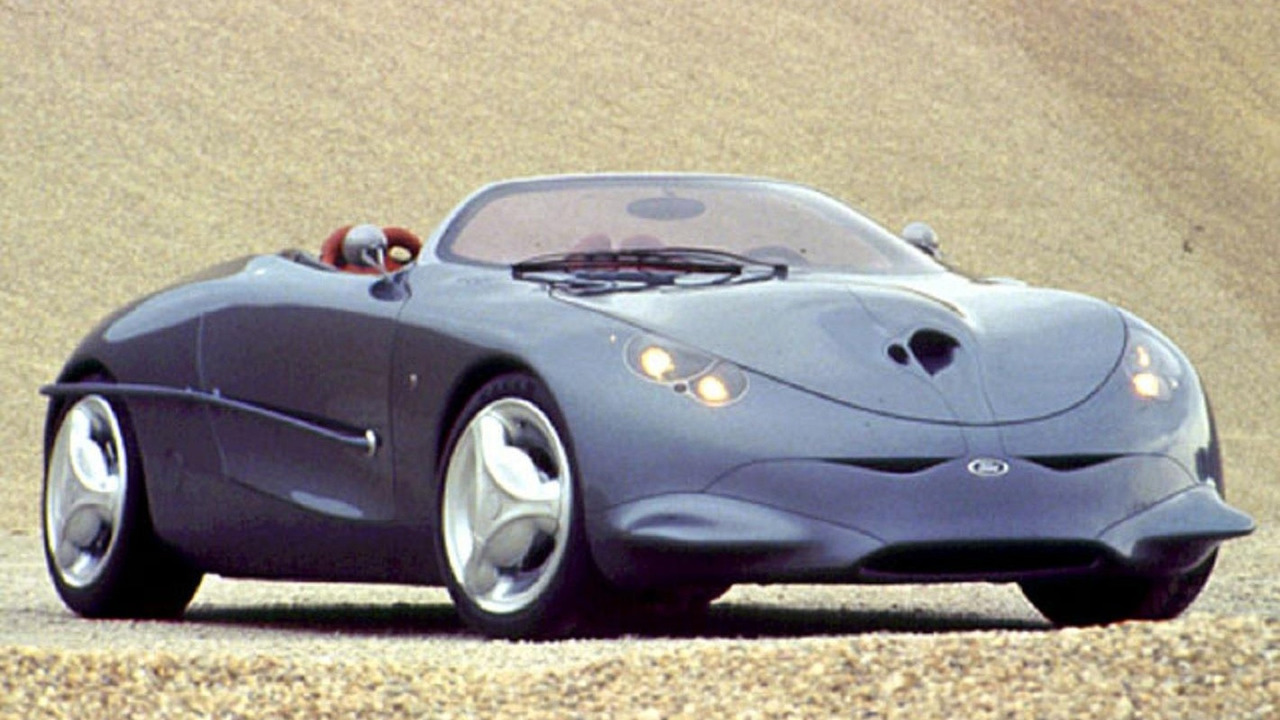 Six years before the first-gen Focus hit the road, Ford and Ghia came out with a namesake concept.

What’s not to like about a Focus that sends a TVR vibe? Sure, it’s only a concept, but that doesn’t make it any less interesting. The curvaceous body is made entirely from fiberglass and enables the Ghia Focus to weigh just 2,094 pounds (948 kilograms). Responsible for the design was Taru Lahti and his work received tremendous praise, with Giorgetto Giugaro saying as he walked up to the concept that “it is not a car, it is a piece of art.” His sentiments were echoed by former Ford designer J Mays: “A concept that is as close to a piece of art as you'll ever find, an astounding one-off that has less to do with auto design than with sculpture.”

Lurking underneath the alien-like body is actually a shortened Escort RS Cosworth, so it has a four-wheel-drive layout and is motivated by a turbocharged 2.0-liter engine with 227 horsepower (167 kilowatts) and 221 pound-feet (300 newton meters) of torque delivered to those chunky 18-inch wheels.

The two-seater roadster was engineered with a removable hard top stowed under a hatch in the rear deck, but the concept was also compatible with a folding fabric roof. The interior received a wooden floor while the sporty seats and door panels were covered in natural saddle cowhide with a brown and tan finish.

There are some interesting design cues in the cabin, such as the exposed steering column and steel rod spokes for the steering wheel which has a laminated wood rim. The shift lever also has a wood finish and the center console is hand-carved from brushed and clear coated steel.

You can imagine the concept was too flamboyant to ever morph into a production version, but even so it’s still interesting to see such a radical Ford Focus. The car was auctioned by the Blue Oval company back in June 2002 to raise money for charity and it went under the hammer for a cool $1 million.

Here's a quick reminder of our three most recent concepts from the series: Alfa Romeo Bella, Buick Wildcat, and Toyota Celica Cruising Deck.