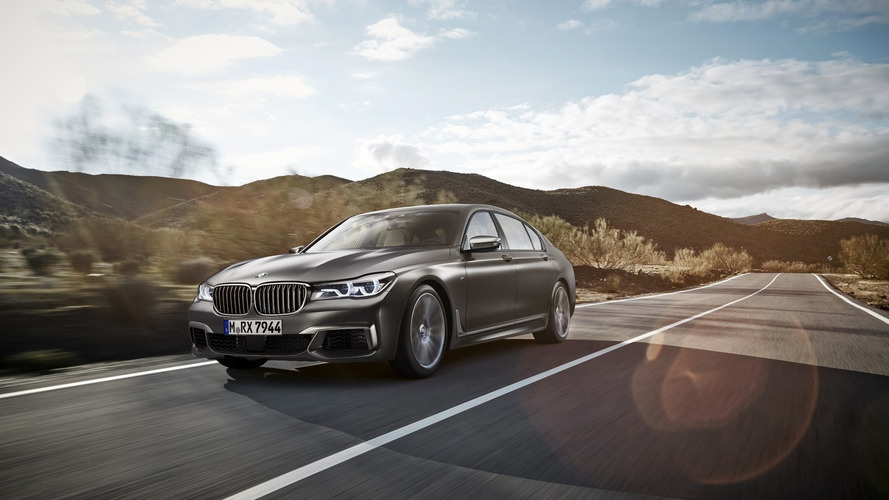 Set to debut at the Geneva Motor Show, the high-performance model features an aerodynamic styling package that includes an aggressive front fascia and a trunk-mounted rear spoiler.  The model has also been equipped with a sports exhaust system, Cerium Grey accents, and exclusive 20-inch lightweight alloy wheels that are wrapped in Michelin Pilot Super Sport tires.

Power is provided by a 6.6-liter M Performance TwinPower Turbo V12 engine that produces 600 horsepower and 590 pound-feet of torque.  It is connected to an eight-speed automatic transmission and a rear biased all-wheel-drive system which enables the sedan to accelerate from 0-62 miles per hour in approximately 3.9 seconds before hitting an electronically-limited top speed of 155 mph.

To keep things under control, engineers installed a retuned air suspension and an Active Comfort Drive system with Road Preview technology. The car also has an Integral Active Steering system with slightly turns the rear wheels for improved maneuverability.

The M760i xDrive will go on sale in the United States early next year and pricing will be announced closer to launch.