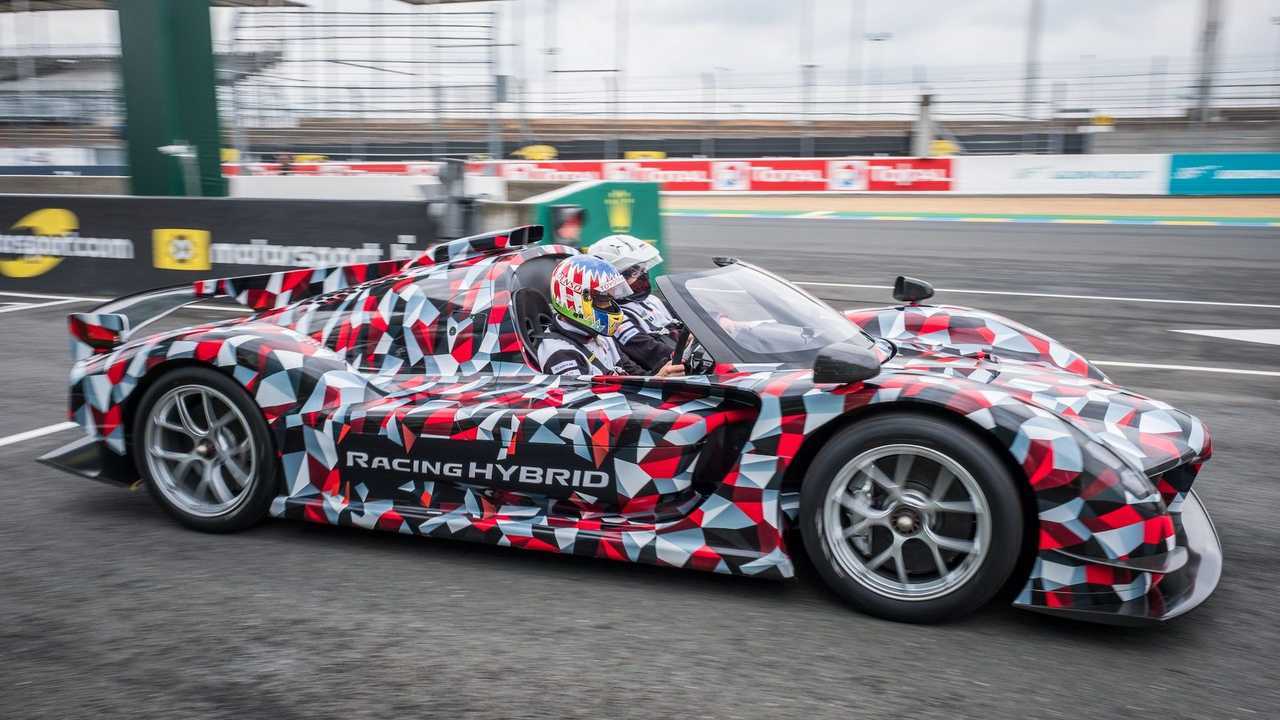 To have a good chance, own lots of performance cars and have an FIA racing license.

Do you want to own the Toyota GR Super Sport that's the road-going version of the brand's entry in the new Le Mans Hypercar class? Well, not so fast because the automaker has a long questionnaire that interested owners have to fill out before the company decides whether to sell one to you. The entire form is online if think you have the credentials to own one.

After getting your contact details out of the way, the first thing Toyota wants to know is what performance cars you currently own. There's room for 10 entries, so the company seems to be looking for serious collectors. It also asks how much you drive these vehicles every year. Then, Toyota asks about the models of sports car you're planning on buying in the future.

Next, things get specific. Toyota asks whether you currently own or have owned a Toyota 2000GT or a Lexus LFA. Clearly, the company wants GR Super Sport buyers to be enthusiasts of the brand's most exclusive performance machines.

There are also a variety of motorsport-related questions. Toyota wants to know how often you drive on the track each year and whether you have an FIA racing license. There's even an inquiry about the level of motorsport that you participate in, including the option "I own/owned a racing team."

What To Know About The GR Super Sport:

The last set of questions want to know specifically why you have a desire to own the GR Super Sport. The choices include, "The 'Roading-going hypercar' concept for WEC Le Mans" and "Toyota's attitude about 'make sure that cars are fun for the next 100 years.'"

The Toyota GR010 Hybrid race car makes its competition debut in April at the World Endurance Championship season opener at the Algarve circuit in Portugal. The company hasn't said anything about the premiere date for the road-legal hypercar. The concept's unveiling was at Le Mans in 2018, so the famous circuit might make sense for the place to show the production car.