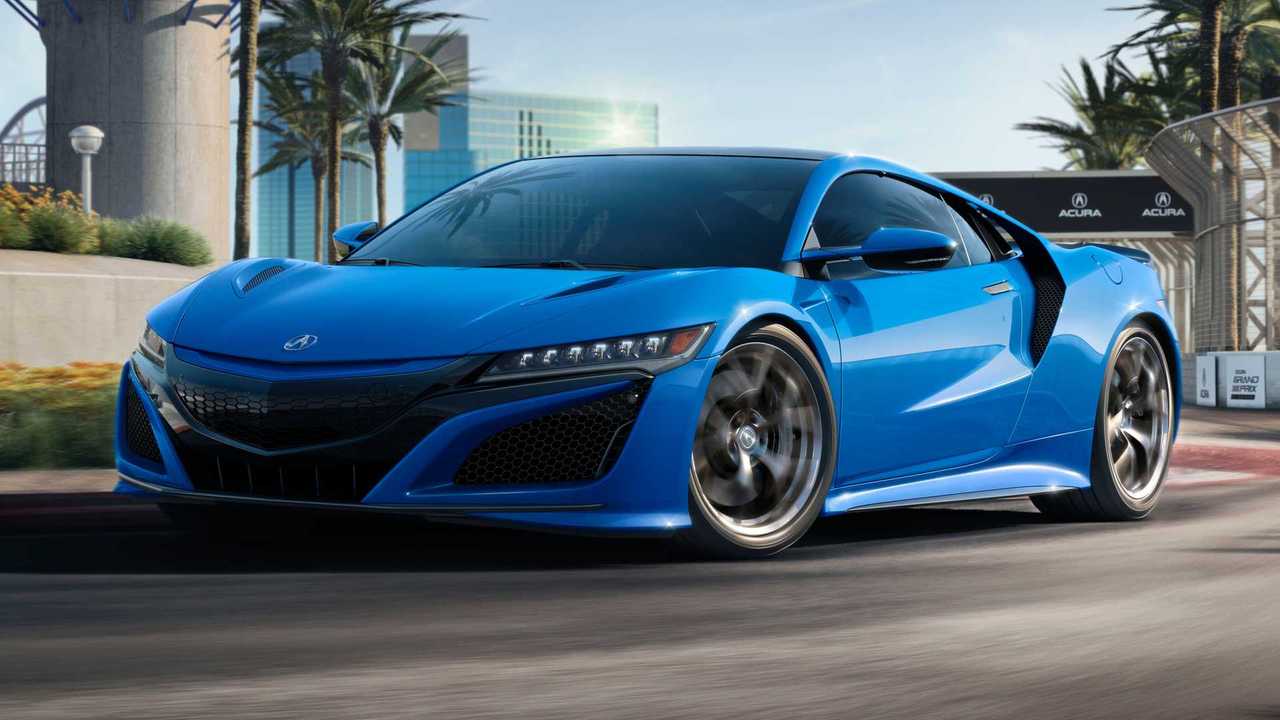 The current-generation Acura NSX isn’t a new car. It’s been around since 2016, but it still thrills with seductive styling and supercar performance. For 2021, Acura is upping its visual NSX game while simultaneously tugging at retro heartstrings with the return of Long Beach Blue, now reformulated to be Long Beach Blue Pearl. And my oh my does it look good.

NSX aficionados may recognize both the name and the shade of this particular blue. For starters, it's named after the Long Beach Grand Prix of which Acura is the title sponsor. Running along the seaside streets of Long Beach, California, the event is the longest-running street-based race in North America and one of the longest-running venues in Indy car racing. Acura is certainly keen to capitalize on its title sponsorship, though the automaker also has a habit of choosing prominent race tracks and racing-themed locations for colors. Lest we forget, Indy Yellow is also part of the NSX palette.

As for the shade, Long Beach Blue Pearl is a reformulated version of Long Beach Blue that adorned the first-generation NSX. In fact, Long Beach Blue is an exceptionally rare shade to find on the original NSX, with just 88 models getting the color from 2002 through 2005. By comparison, the new shade is brighter and more electric in nature, no doubt due in part to its pearl mixture.

Acura NSX Is The Fastest Production Hybrid Ever At Pikes Peak

Acura doesn't say whether Long Beach Blue Pearl will be as rare as the original, but folks wanting a new NSX in this finish will have to pay extra for the eye candy. It's part of the Premium Color selection which adds $1,000 to the bill. Then again, we doubt a $1,000 upcharge is much concern when the 2021 Acura NSX pricing starts at $157,500, not including $1,995 in destination charges. For that you get pretty much the same seductive supercar we were introduced to in 2016, complete with a boosted 573-horsepower (421-kilowatt) 3.5-liter hybrid V6 powering all four wheels. Hey, if it ain't broke, don't fix it. Right?