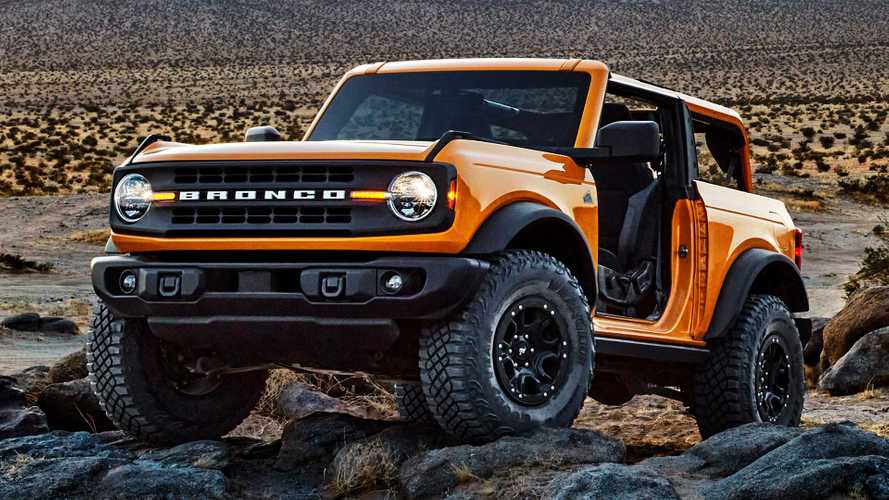 Is this a deal-breaker for potential buyers?

Every car owner knows how important air conditioning is to a comfortable driving and ownership experience. In fact, it's a feature that's often taken for granted, especially if you're coming from an automatic climate control system, and even more so if you've had the pleasure of riding in a vehicle with rear vents and dedicated temperature controls. For many new car buyers, rear vents have been a standard option, but in the Ford Bronco, rear passengers will probably notice the lack of rear vents, at least in the conventional sense. No worries, as your rear passengers will still enjoy some cool or warm air, just with some peculiar vent placement underneath the front seats.

It's a case of blink and you'll miss them unless someone points it out. In this case, many people have been nitpicking the lack of actual rear vents, but Ford does have an explanation for this design. As explained by Bronco Chief Engineer Eric Loeffler to Ford Authority, it's all about the package constraints. “Can we fit all that in the second row and can we fit it in a way that we also have the space we need in the front? Though there are no A/C vents in the center console – but there are vents underneath the seats.”

Frankly, The Rear Vents Are The Last Thing On Our Minds:

Another good point raised was that problems could arise for owners who decide to clean out the rear of the Bronco after some off-roading without the doors, stating that water could get into the floor-mounted venting. Interestingly enough, the Bronco Sport does come with some regularly placed rear vents, but still no independent controls for the passengers. We guess we'll have to wait and see how this plays out.