Your Next Jaguar Or Land Rover Could Have A BMW Engine 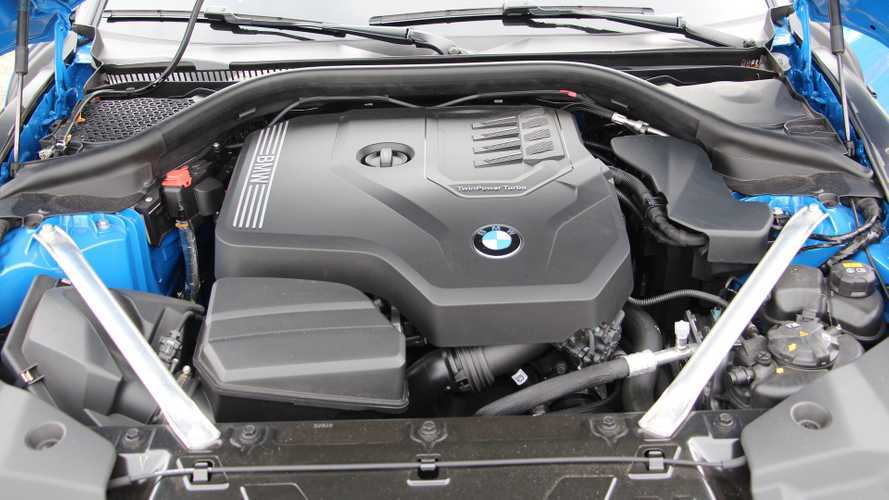 JLR will focus on research and development of electric powertrains.

Last month, BMW and Jaguar Land Rover announced a new partnership, which will be focused on joint development of the next-generation electric drive units, including electric motors, transmissions, and power electronics. The agreement between the two companies says "a joint team of BMW Group and Jaguar Land Rover experts located in Munich will be tasked with further developing the Gen 5 power units.” It turns out that the partnership could further expand with the addition of a series of gasoline, diesel, and hybrid powertrains.

According to a new report from WardsAuto, the British manufacturer could start using BMW internal combustion engines, with and without electrification, for various future models. The move, described as a “more far-reaching deal involving gasoline, diesel, and hybridized drivelines,” should allow JLR to reduce its investments in ICEs and instead focus its research and development budget on the said electric powertrains partnership with BMW. In turn, BMW will expand the production volume for its engines beyond the BMW, Rolls-Royce, and Mini brands.

At this point, the information is not confirmed and it’s not known which engines will be used by Jaguar Land Rover and in which models they will be installed. However, a recent rumor suggests the refreshed Jaguar F-Type could get the Bavarian brand’s 4.4-liter twin-turbo V8 and this could be the first JLR model to switch to BMW power. Interestingly, a spokesman for JLR confirmed to WardsAuto the automaker has “no plans to outsource the manufacture” of its four- and six-cylinder Ingenium gasoline and diesel engines.

The company’s plant northwest of Birmingham will be responsible for the production of the next-generation electric powertrains that will be jointly developed with BMW. “The facility has also been confirmed as the home of our global Electric Drive Unit (EDU) production,” Joan Chesney, JLR corporate communications manager, comments. “We have confirmed we are working with BMW on the joint development of next-generation EDUs for our future vehicles.”