Toyota Bids Farewell To A Sedan It's Been Selling Since 1968 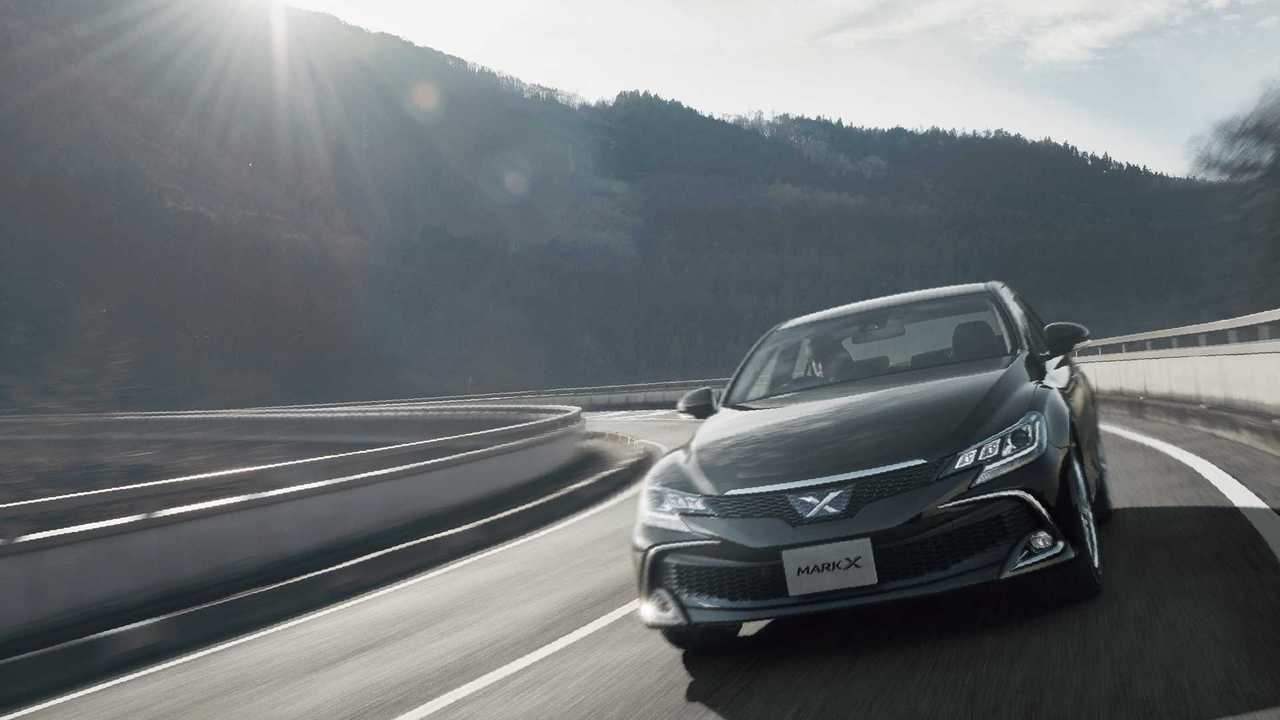 Toyota is waving goodbye to a nameplate they've had for over fifty years – and there's a good chance you've never heard of it. At the end of this year, Toyota will discontinue their Mark X model, according to their Japanese press site.

The Mark X started out in 1968 as the Mark II, with a name change to Mark X in 2004. While the name has changed, the basic principle of the car hasn't. It has always been a luxurious rear wheel drive sedan with good performance for its class.

Think of it as something like a Japanese BMW – or a Lexus. In Japan, it's positioned as an alternative to the Toyota Camry aimed at buyers who prefer a rear wheel drive car, with the option of all wheel drive.

While this may be seen as the end of an era, Toyota is perhaps more committed to rear wheel drive than ever. Their ever-expanding sports car lineup will soon include three rear wheel drive models.

While Americans are likely unfamiliar with the name, they might be familiar with the car itself. That's because, starting in 1969, it was sold here as the Corona. When the body style changed a second time in 1977, so did the name – it became the Cressida, and was subsequently sold here until 1992. Both cars have a dedicated fanbase among fans of nostalgic Japanese cars in the United States.

To mark the end of an era, Toyota will sell a limited edition Mark X 250S Final Edition in Japan. The Final Edition will come equipped with 18 inch aluminum wheels, dark chrome plated front bumper trim, and a red and black interior finished in alcantara and leather.