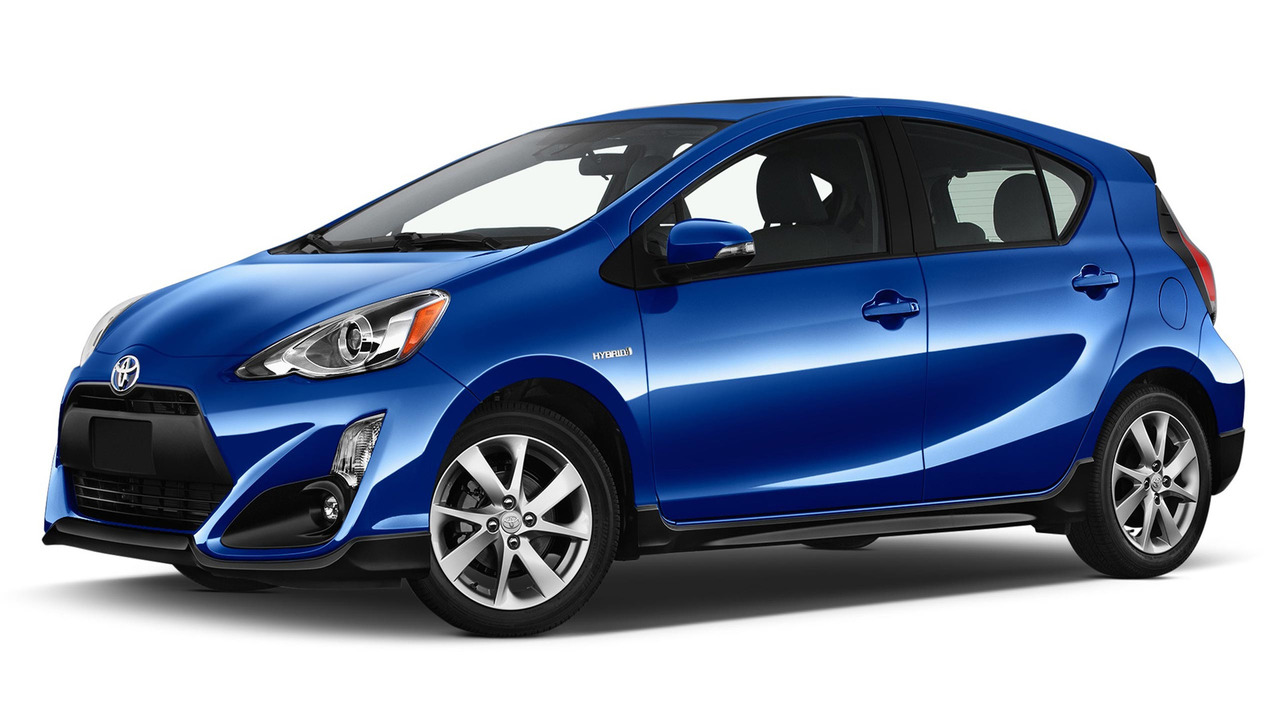 The 2020 Toyota Corolla Hybrid will essentially be the Prius C's replacement but with a larger size and better fuel economy.

Prepare to say farewell to the Toyota Prius C because the hybrid hatchback is nearing retirement. If buyers want an electrified daily driver, then the larger, more fuel efficient 2020 Corolla Hybrid (gallery below) arrives to take over that role in Toyota's lineup.

"You’re probably not going to see Prius C for long," Ed Laukes, Group VP of Toyota Marketing, told Motor1.com during a drive event for the new Corolla. "The Prius C has served its purpose well."

Introduced in the United States for the 2012 model year, the Prius C expanded the Toyota range by offering buyers a smaller, less expensive hybrid model than the larger Prius. Power came from a 1.5-liter four-cylinder running on the Atkinson cycle and an electric motor with a total combined output of 99 horsepower (74 kilowatts). A minor refresh for the 2015 model tweaked the front end and added LED high beams. Another slight update for 2017 resculpted the vehicle's face again and made the Safety Sense-C safety suite standard equipment.

Get the complete scoop on the new Corolla:

The new Corolla Hybrid goes on sale in spring 2019 and shares a powertrain with the current Prius. A 1.8-liter four-cylinder and two motor-generators have a total output of 121 hp (90 kW). A nickel-metal hydride battery is underneath the rear seat and doesn't affect the cabin or cargo space. A smart differential routes power to the left and right wheels at low powertrain loads but acts as an open differential at higher loads.

Fuel economy for the 2020 Corolla Hybrid is already available from the EPA. It gets 53 miles per gallon city and 52 mpg highway for a combined rating of 52 mpg. For comparison, the 2019 Prius C gets 48 mpg city, 43 mpg highway, and 46 mpg combined.

Details about the 2020 Corolla Hybrid's price aren't yet available but expect the info to arrive closer to its launch.