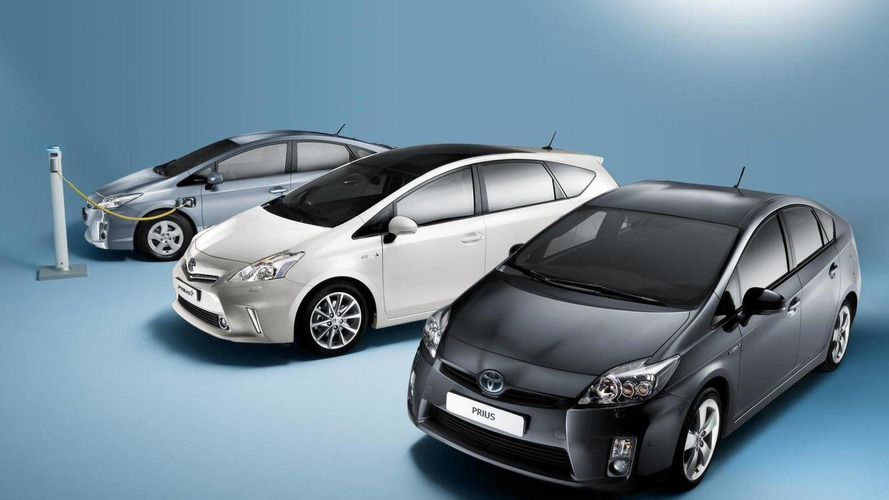 In a recent interview, a Toyota executive denied reports that the company would be creating a Prius sub-brand.

We've heard rumors that Toyota was planning to create a Prius sub-brand, but a new report is indicating that isn't the case.

Speaking with Car and Driver, Ed Larocque - Toyota's U.S. marketing manager for advanced technology vehicles - said the Prius name is too important to Toyota's image to be spun off. He went on to say the Prius is Toyota's third best-selling vehicle (in the United States) and the company sees the model as an affordable halo vehicle.

Despite the decision not to create a sub-brand, the Prius lineup will soon be expanding thanks to new entries such as the Prius V, Prius C and Prius Plug-in Hybrid.