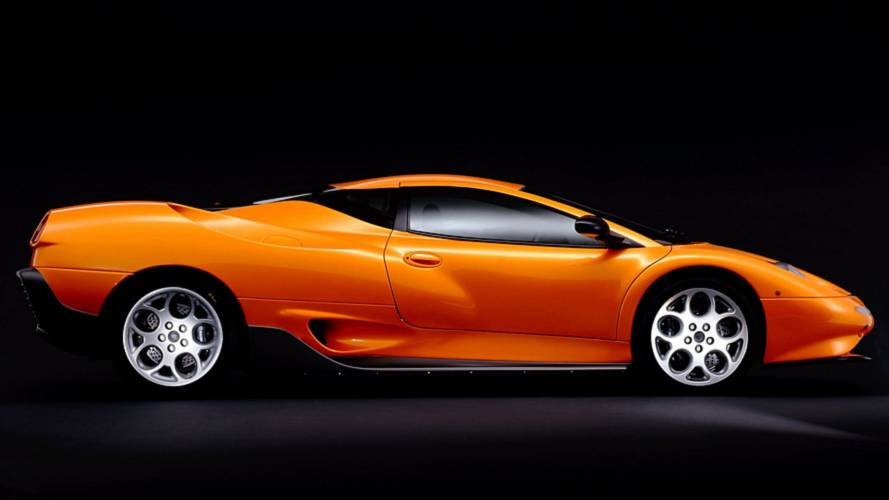 We all know the Diablo’s replacement was the Murcielago, but this outlandish Canto almost made it to production. As a matter of fact, Lamborghini even said in a press release back in the day that it would build it, before ultimately scrapping the supercar styled by Zagato.

By the end of the 1990s, the Diablo was approaching its 10th anniversary and Lamborghini was exploring the possibilities it had to develop a replacement for its supercar. Moving underneath Audi’s umbrella in June 1998, work on a successor was accelerated and the plan was to have it ready for a launch in 1999 with an estimated starting price of $400,000 and production limited strictly to 400 examples.

Things did not go as planned as Audi’s chairman back then, Ferdinand Piëch, was not a big fan of the car’s design, criticizing the Canto originally conceived in 1998 for not being as aggressive as the Countach and Miura before it. For reasons we can easily understand, he also had a problem with those massive air intakes at the back. The original styling of the supercar was refreshed in early 1999 and aside from a facelift, the rear end was reworked to make the intakes much smaller.

Discover other Lamborghini concepts from the series:

The updated model was all set to be unveiled to the public at the Geneva Motor Show in March 1999 as promised in a press release published by Lamborghini towards the end of January. However, the Canto was a no-show in Switzerland because the company did not receive Piëch’s approval to show the revised car. Ultimately, the project was canceled, but it is believed a total of five cars were made, with one of them being a fully working prototype acquired by a collector who had it shipped to Japan.

In regards to the oily bits, the 6.0-liter V12 engine used during the testing phase delivered 640 horsepower, but the aforementioned press release talked about an output of 610 hp. Lamborghini wanted to detune the engine in order to stick to the same maintenance schedule as the Diablo’s. During the early development phase, the Canto actually had a 510-horsepower engine adapted from the Diablo SV before moving to the Diablo SV-R’s powertrain.

It wasn’t until 2001 when the Diablo was finally retired to make room for the Murcielago.

Another one-off Lambo worth checking out: