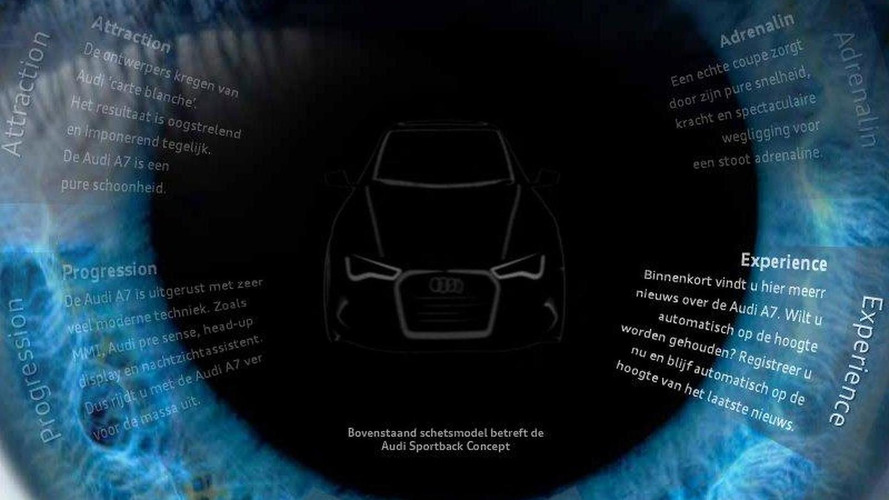 A teaser microsite has been launched to allow potential buyers and general car fans a chance to view the all-new 2011 Audi A7.

The long wait will soon be finally over. Audi has launched a teaser microsite for its upcoming A7 Sportback, confirming the car's introduction at the end of the month. The site invites interested buyers to register and log in for information updates.

The A7 Sportback will be the third Sportback model marketed by Audi. It is the biggest so far but features only four doors and four individual seats. It will gain engines such as a turbocharged V8 petrol, a 3.0-litre force-fed V6 and diesel options, including a V8. The transmission of choice should be the company 7-speed DSG, while quattro drives all the wheels.

Officially Audi will unveil the car to the public at the Auto Salon Moscow, not Paris as previously reported, and start selling it in November.