BMW announces return to DTM to challenge Audi and Mercedes 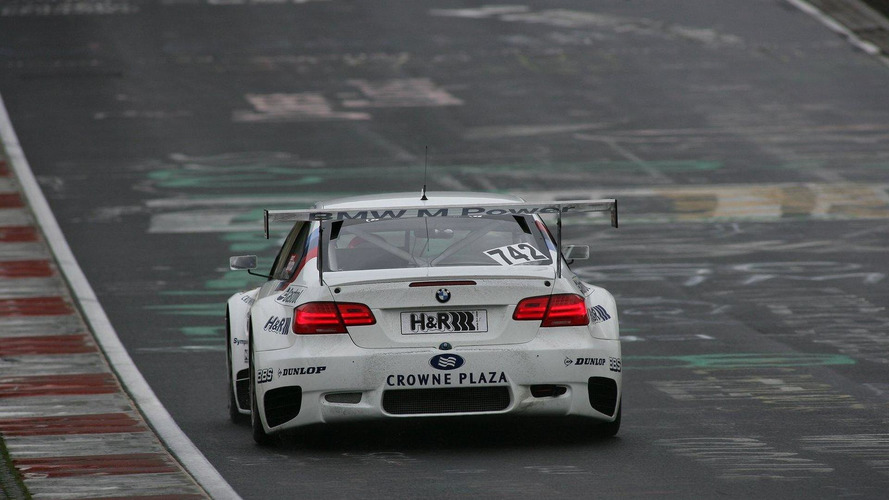 BMW will likely field the M3 against the Mercedes C-Class AMG and the Audi A4 DTM during the 2012 German Touring Car Masters. The story inside.

BMW has made a tentative decision to rejoin the Deutsche Tourenwagen Masters (DTM) race series, according to a press release issued by the automaker.  Assuming BMW fulfills specific requirements set out by ITR, the association behind DTM, the German manufacturer will participate in the 2012 race season with the BMW M3.

"The planned return to the DTM is an exciting challenge for our team," said BMW Motorsport Director Mario Theissen.  "Over the coming months we will be making all the necessary technical preparations that should allow us to be competitive right from the start should we join the series in 2012."

The DTM, known in English as the German Touring Car Masters, is currently raced exclusively with cars built by BMW's main rivals.  In 2009, racing versions of the Mercedes-Benz C-Class AMG and the Audi A4 were used by the seven participating teams.  These teams fielded 21 drivers over ten rounds of racing from May to October.  Circuits utilized for the series are based mainly in Germany, with additional races in France, the Netherlands, Spain, and the United Kingdom.

BMW had participated in the original DTM series for a period of time before the series folded after the 12th season in 1996 due to a lack of interest by the manufacturers.  Ìt was later reorganized in 2000.