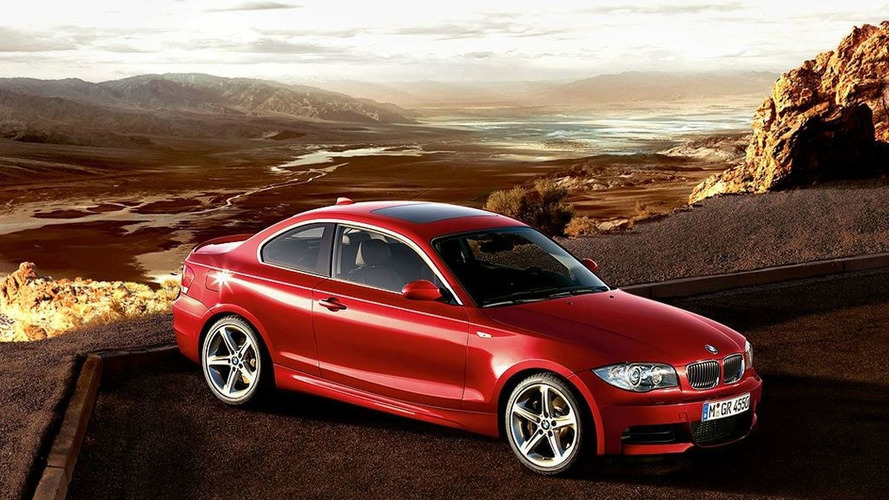 In a conference call with reporters and analysts, BMW CEO Norbert Reithofer revealed that 80 percent of BMW 1-Series drivers believed they were driving a front-wheel drive car.

The 1-Series is, in fact, a rear-wheel drive car. BMW does not yet make any front-wheel drive vehicles, although, BMW Group's MINI brand does.

Reithofer used the statistic to support BMW's claim that customers will warm to front-wheel drive BMW's when the company begins introducing them later this decade. BMW recently announced it was building a front-wheel drive platform for an entry-level BMW to compete against the Audi A1. BMW plans to share that architecture with MINI where it may be used to build up to 20 model variants for both brands. The architecture will also be used for the next-generation MINI Cooper which is slated to debut in 2013.

BMW plans on producing and selling up to 1 million front-wheel drive MINI and BMW vehicles by 2015. Reithofer said the results of the 1-Series survey were "quite a surprise" but BMW sees it as good news in that consumers will be accepting of front-wheel drive BMW's, despite the brand's long-standing adherence to performance-oriented rear-wheel or all-wheel drive platforms.

Gallery: 80 percent of BMW 1-Series drivers think the car is a front-wheel drive