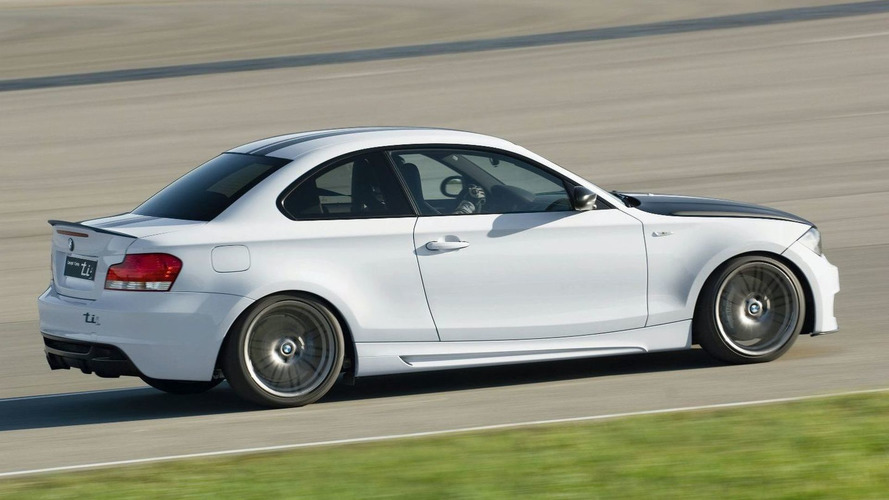 We have new information about the rumored BMW 135 SuperSport, including expected power ratings, weight, and pricing. Details inside.

The long-rumored BMW 135 SuperSport may be nearing production.  Alleged to be a very high-performance version of the diminutive 1er, the car should be 135mm shorter than the Mitsubishi Evo X, but with 37 percent more horsepower.

Often referred to as the BMW M1, this is not the same car as the vehicle going on display in Dubai next week.  In fact, this car may not get the M-badge at all, despite the impressive credentials.

It is expected to get a six-cylinder, twin-turbo engine generating about 400 horsepower and up to 370 ft-lb of torque.  This engine, a modified version of the unit found in the 135i, will be controlled by the driver through a dual-clutch seven-speed transmission.

Further, BMW M engineers may lend their expertise and provide the differential and suspension from the M3.  This would likely make the car rear-wheel drive, with looks based on the BMW Tii concept (pictured).  Weight should be in the 1400kg range.

"M Division should have its own supercar built in three years," a BMW source told EVO Magazine in response to a question about the Dubai car.  "We need to sell some cars first. That’s why the 1-series M-car is the higher priority."