The Del Sol or Civic Del Sol is Honda’s attempt to create a rival for the Mazda MX-5/Miata back in the early 1990s.

The Del Sol is a two-seater, front-engined, FWD, targa top vehicle. It was made to deliver fun behind the steering wheel and to be relatively cheap model.

The roadster was revealed in Japan and Europe in 1992 and reached the American market a year later. All cars were produced in Honda’s Suzuka plant in Japan. U.S. sales ended in 1997, while in Europe and Japan the car was available for a couple more months. 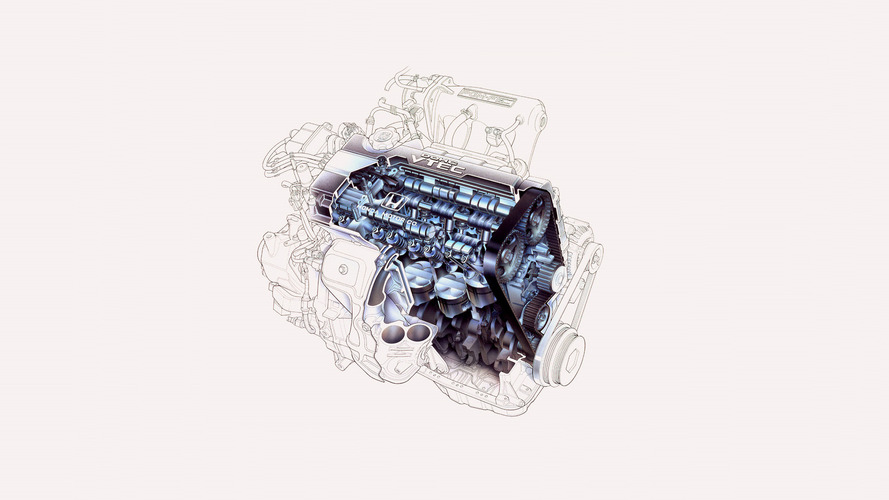 Based on the Honda Civic, the Del Sol was a true sports car from the 1990s. It had compact 1.5-liter and 1.6-liter petrol engines, which were sending their power to the front wheels through five-speed manual or four-speed automatic transmissions.

It was not a real convertible, as it featured a removable hardtop and a retractable rear window - also known as a targa top.

Well, it wasn’t the worst sports car of all time, that’s for sure. In fact, it was a pretty entertaining vehicle with precise handling, despite its standard tiny 13-inch wheels, good braking, and enough power to attack corners on curvy roads. It was a breath of fresh air in the boring Honda lineup in the early and mid-1990s.

So, what’s the problem? At first, quality issues. The complicated targa roof was prone to leaks and noise, which stopped many customers from buying an example following the first two model years. Combined with faulty auxiliary lighting and many other small problems, the car’s poor quality led to rumors about its demise in 1996. However, Honda decided to keep it on sale for at least one more year, and we can't say that was a wise decision, as only 5,603 cars were delivered in 1997. 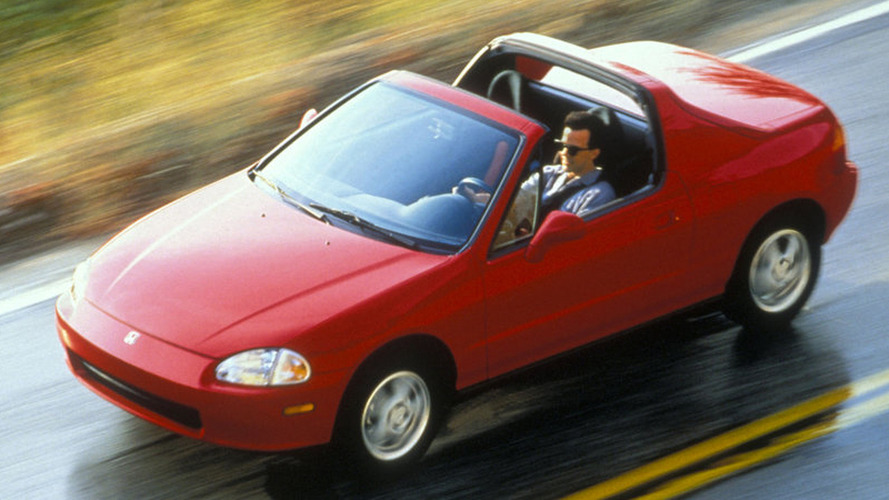 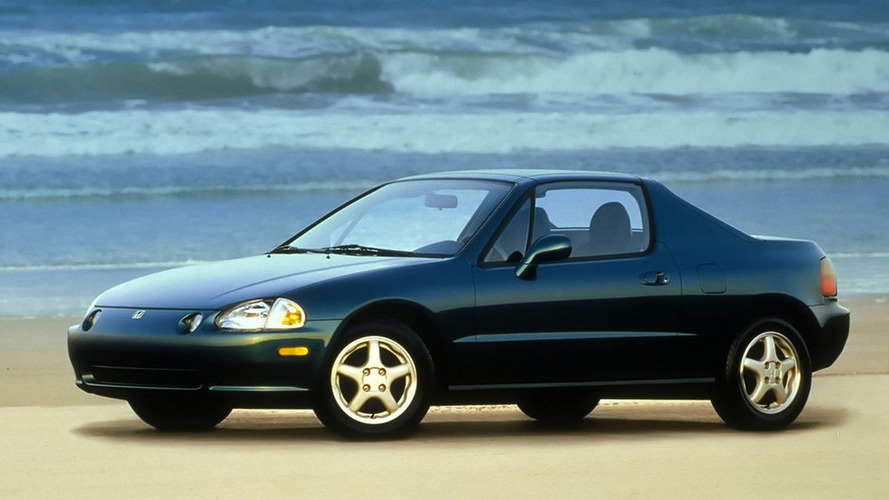 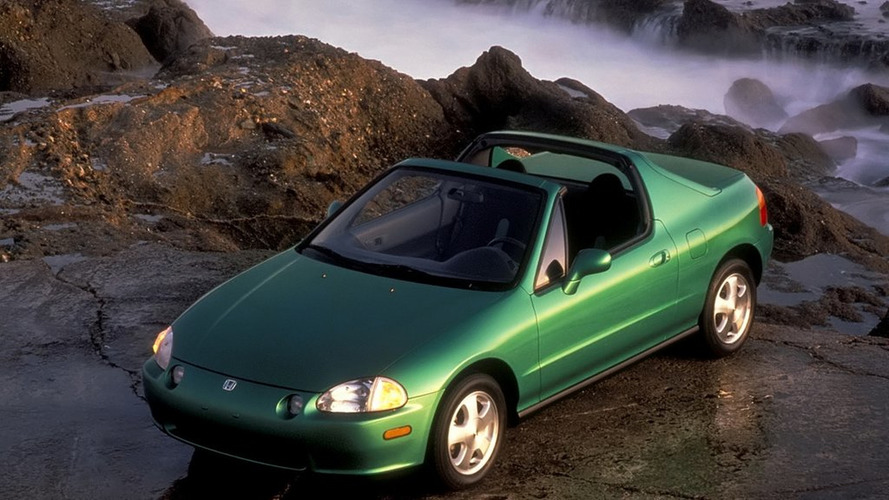 Many owners also complained about the interior’s low quality materials. As a typical Japanese car from that era, the Del Sol featured a pretty simple cabin design, but the car also lacked the gadgets from its time period. Not only that, but base models were not equipped with power side mirrors, passenger airbag, and even a power steering during the first three model years. Somehow, it felt cheaper than its predecessor, the CRX.

There was a small marketing problem, too. In 1994 the model received a flagship 1.6-liter DOHC engine with 160 horsepower (119 kilowatts), which was offered in the VTEC version. However, the Si variant positioned below it technically featured a VTEC engine too, which led to some customer confusion.

As we already said, it’s far from being the worst sports car in the world. Many still describe it as a good alternative to the Mazda MX-5/Miata and, what’s more, according to some, the Del Sol is even better in handling and braking.

Many of the late Del Sols are still around and can be obtained at very reasonable prices. If you don’t need room for four passengers and just want to enjoy the sunlight, you should definitely give the Del Sol a chance.