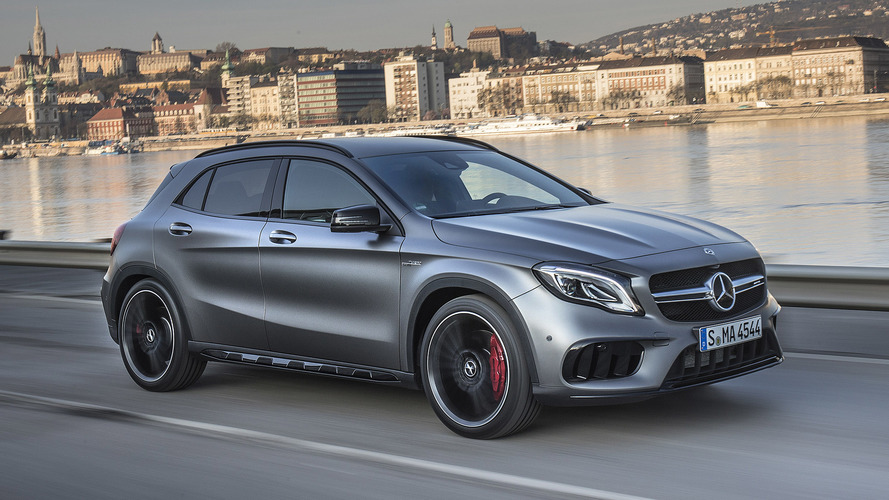 According to the study, the Mercedes-Benz GLA is the most disappointing car in America.

Buying a new car is never an easy task. Making the right choice is essential given the amount of money we spend on new rides, which can strongly affect our household finances. Simply said, if you find the perfect vehicle, you’ll enjoy it for years and be happy with your purchase.

See the 10 most satisfying cars:

But how do you measure car ownership satisfaction? Consumer Reports has an Annual Owner Satisfaction Survey, which gives us a pretty good look at what customers like and don’t like. Respondents rate their cars in six categories - driving experience, comfort, value, styling, audio, and climate systems. The final result is the so-called Owner Satisfaction Score, which measures whether a car has lived up to its expectations.

And here are the numbers for this year. Surprised or not, the least satisfying vehicle on sale in the United States today, according to the study, is the Mercedes-Benz GLA. The small crossover is criticized for its bad automatic transmission, noisy cabin, and stiff ride. The poor visibility and relatively high base price don’t help either.

Next is the Nissan Sentra, which is praised is described as just another bland vehicle in its segment, offering “joyless” driving experience with slow acceleration times and uncomfortable driving position. Acura’s ILX is the third least satisfying car, according to Consumer Reports, because of its weak four-cylinder engine, confusing infotainment system, and "stiff" and "jumpy” ride.

The list of top 10 most disappointing vehicles also includes the Chevrolet Trax, Nissan Versa Sedan, Dodge Journey, Infiniti QX60, Ford Transit Connect, Fiat 500, and Dodge Grand Caravan. We are especially surprised to see the QX60 in this study, as it’s a spacious and comfortable car with quiet ride and an adequate 3.5-liter V6 engine. Apparently, Fiat’s 500 city car is also less satisfying than we think, being criticized for its “choppy” ride and noisy cabin. 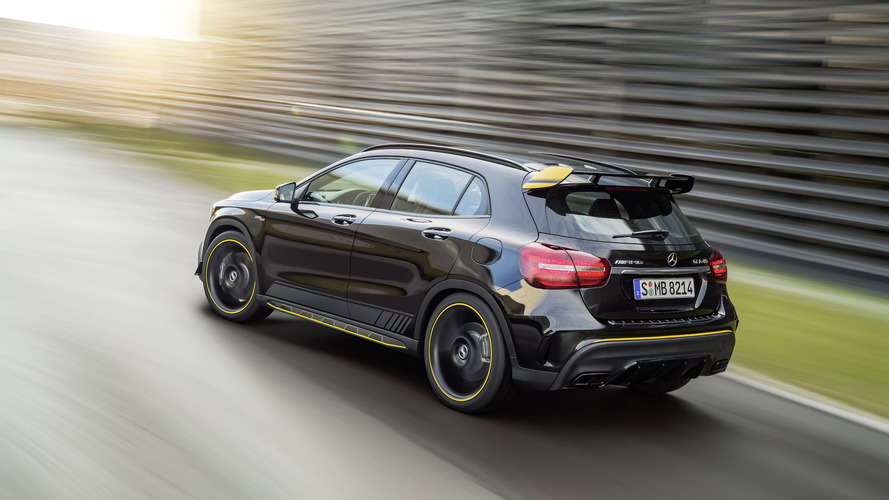