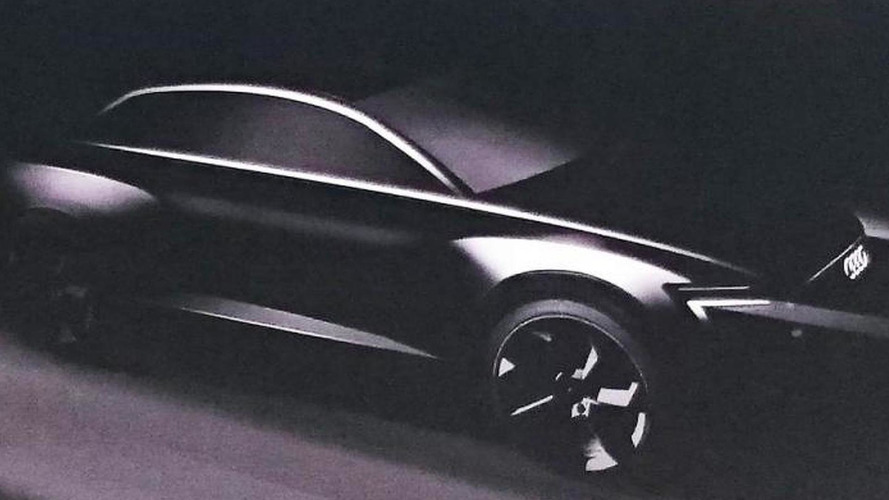 Audi has announced its all-electric SUV will be able to provide a maximum range of more than 500 km.

Audi has announced its all-electric SUV will be able to provide a maximum range of more than 500 km.

A concept previewing the pure electric Q6 concept is bound to show up next month at the Frankfurt Motor Show and now Audi is providing some details about the production model which is programmed for a 2018 market launch. The Ingolstadt-based premium automaker has joined forces with South Korean suppliers LG Chem and Samsung SDI to work on a new battery which will provide enough juice for a range in excess of 500 km (310 miles).

Little else is known about Audi's Tesla Model X fighter, but the aforementioned concept is expected to ride on the MLB Evo platform and will allegedly have three electric motors developing a combined output of 500 bhp (373 kW) and a massive 517 lb-ft (700 Nm) of torque.

The production car is said to borrow components from the R8 e-tron and will eventually spawn plug-in hybrid and hydrogen derivatives whereas details about conventional-powered versions are not available at this point, but these are probably on the agenda as well.