2021 Nissan Frontier Teased, But It's Not The One You're Thinking Of 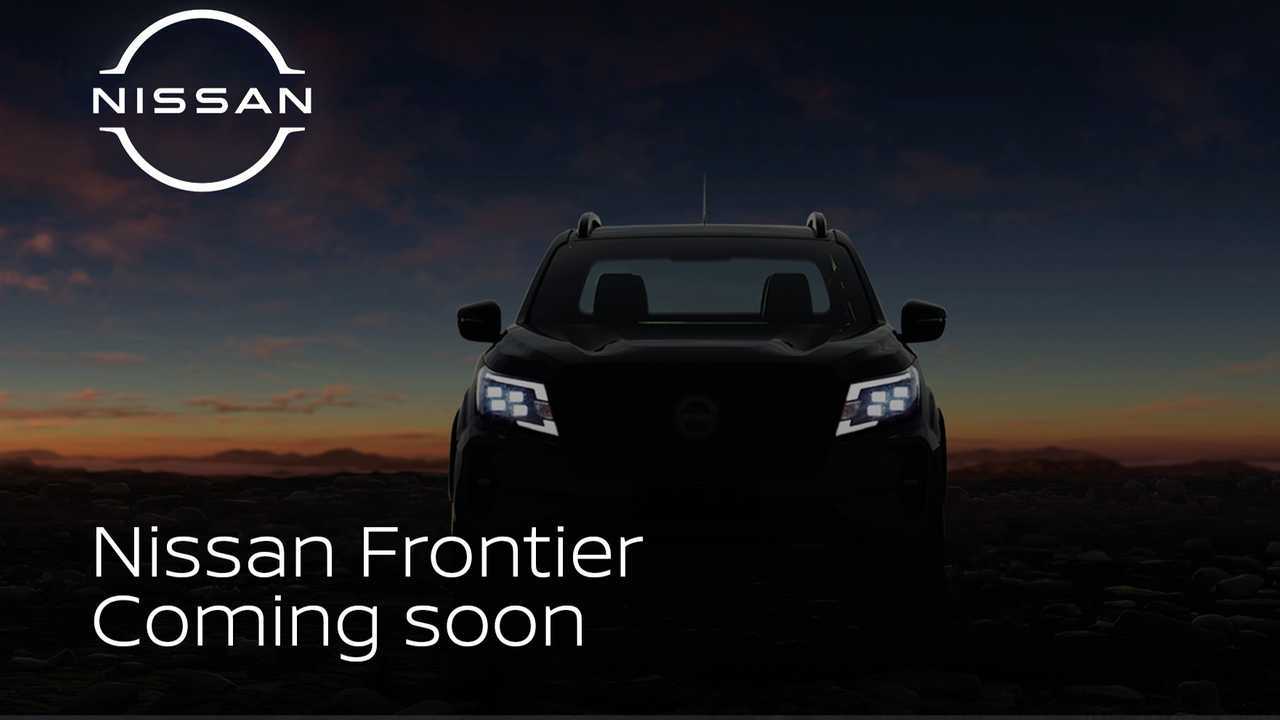 When revealing spy shots of the 2021 Nissan Frontier emerged a few days ago, we mistakenly jumped to the conclusion the truck represented the next-generation model for North America. Sorry for that, again. Those images were actually showing the facelifted Frontier for South America, a truck you might also know by the Navara and NP300 names depending on where you live.

The facelift has been a long time coming considering the Frontier teased here by Nissan Mexico has been around for approximately six and a half years. It’s still relatively fresh when you compare it to its North American cousin, launched in 2004, and given one last update with a more powerful V6 engine for the 2020MY before the next-gen arrives for 2021MY.

To make things more complicated, there's also a Nissan NP300 Hardbody in South Africa based on the first-gen model from 1997. It's still on sale today, and unsurprisingly, it performed poorly (to say the least) in a crash test organized by the Automobile Association of South Africa.

This Is The US-Spec Frontier:

If you’ve been keeping a close eye on Nissan’s agenda, this isn’t actually the first time the company is teasing the updated Frontier for Latin America. In its “A to Z” video announcing a new model onslaught, we saw shadowy profiles of both the global Navara/NP300/Frontier and the US-spec Frontier. Attached below are screenshots from that video, showing the North American variant will be visibly larger.

Nissan Mexico says the wraps are going to come off in a week from tomorrow, on November 4. The design changes on the outside are not exactly a secret seeing as how the aforementioned spy shots revealed the updated truck in full. It would appear the workhorse is getting full-LED headlights and reworked taillights with some LED elements. The tailgate will wear embossed “Frontier” lettering and we can also assume there will be some tweaks inside.

Mechanically related to the Renault Alaskan and the ill-fated Mercedes X-Class, the 2021 Frontier for South America will likely be followed closely by the Navara equivalent. As for the North American model, it has been confirmed for the 2021MY, meaning it should be officially revealed in the coming months.

See the video below to check out all the new Nissan models planned to arrive in the coming months. Since the video is from June, some models have already been revealed, including the Z, Rogue, and Aryia.