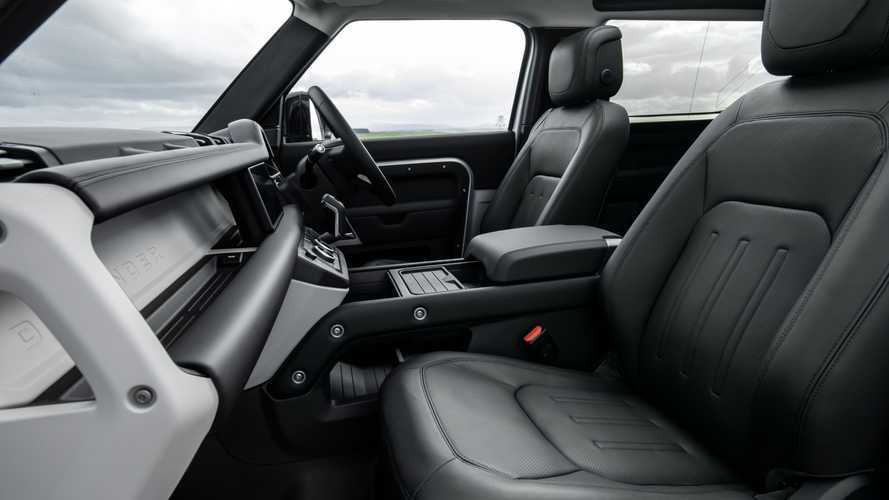 Will this alter your experience as a car buyer?

Nothing beats the cesspool of scent that comes with a brand new car – at least for most of us. In fact, this smell has been so attractive, a company in the United Kingdom started selling Eau De New Car. I'm pretty sure I don't need to explain how that smells like.

However, this guilty pleasure might become a thing of the past due to stricter regulations all around the world. In an explanatory report by Autocar, there are eight substances called volatile organic compounds (VOCs) that are emitted in a car's interior. These are acetaldehyde, acrolein, benzene, ethylbenzene, formaldehyde, styrene, toluene, and xylene.

While a lot of us enjoy this new car smell, some actually don't. Allergic reactions such as eye irritation, dizziness, shortness of breath, fatigue, and nausea, among others, are triggered in some people because of the smell. Worse, they don't just fade away just easily since they evaporate and get reabsorbed as the sun goes up and down.

Autocar cites that car buyers in Asia had the most number of reactions to the scent of VOCs. In 2005, over half of the 800 new car owners that were surveyed by South Korea’s Ministry of Land, Infrastructure, and Transport showed symptoms of what was called 'sick car syndrome.' Due to this, South Korea regulated the use of VOCs – something that also exists in Japan and Russia.

The same thing goes for China, which introduced a "guideline for air quality assessment of passenger cars" in 2012. This led to automakers, such as Ford, filing a design patent for a process that removes car interior odors completely. In 2021, China's voluntary guidelines will be mandatory in M1-class vehicles (passenger models with up to eight seats) next year.

The United Nations Economic Commission for Europe (UNECE) has been on the issue since November 2014, prompting the agency to update its guidelines on car interior air quality standards and testing. This hasn't been adopted by any country just yet, but will more likely happen due to the adverse effects of VOCs.