Dodge Challenger ACR Ruled Out Because It Would Be Too Heavy 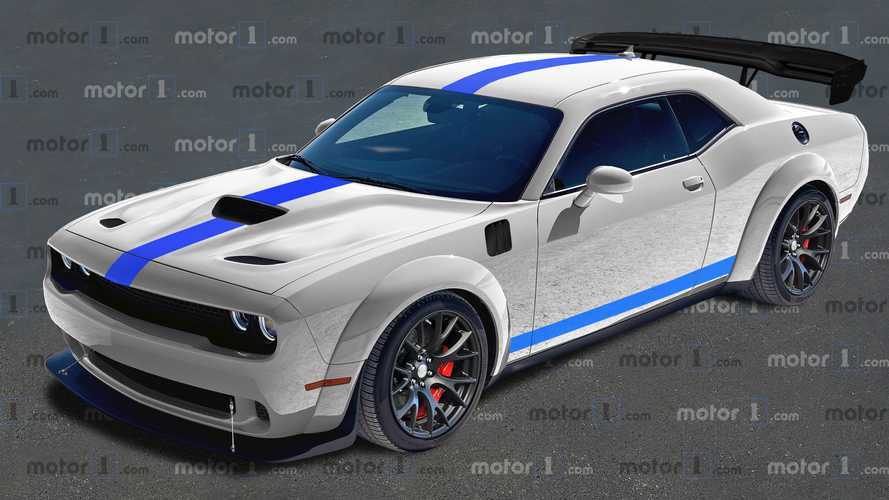 You can’t break the laws of physics.

Back in May, as the month was coming to a close, a rumor started to circulate that suggested Dodge would produce a Challenger ACR, a track-focused version of the burly coupe. It wasn’t the first we’ve heard of the potential model. However, by early June, an unnamed Dodge spokesperson had said the model wouldn’t happen. Now, a new report from Muscle Cars and Trucks has the definitive answer, and nope, Dodge ain’t building it.

The publication spoke with Tim Kuniskis, the head of passenger cars at Fiat Chrysler Automobiles, who confirmed that a Challenger ACR would not be coming from the automaker. “Our cars aren’t going to be track cars, it’s just physics,” he told MC&T. And it’s true. While Dodge has done great work to make the Challenger a high-horsepower drag racing superstar, the model does carry some heft that’d make turning it into a stellar track car a challenge.

Kuniskis acknowledged that he couldn’t beat the Ford Mustang GT500, adding, “I’d have to have a wing the size of a house, I’d have to have no seats.” That’s just something Dodge can’t do. However, that doesn’t appear to be an issue for the automaker anyway. Many of Dodge’s customers identify with drag racing as opposed to road course racing, according to MC&T. Dodge doesn’t need to build one because the customers are satisfied with what the automaker offers today.

The ACR moniker, which stands for American Club Racer, should be familiar to Mopar fans. Other track-focused cars to wear the badge include the Viper and, surprisingly, the front-wheel-drive Neon, which still has a solid reputation long after Dodge discontinued the model. However, seeing the ACR badge on a Challenger will be left to our imaginations. The Challenger’s two-ton curb weight is just too much to overcome.