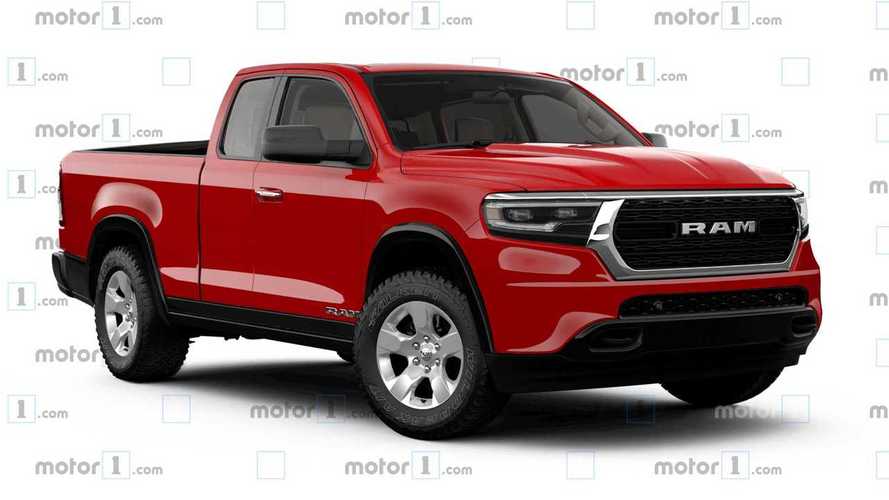 Ram's product roadmap suggests a smaller truck might be on the way.

Unlike Ford, Chevrolet, GMC, Toyota, and Nissan, Ram doesn't have an entry in the midsized pickup segment, and dealers want that to change. Phil Bivens, chairman of the Fiat Chrysler Automobiles National Dealer Council, says he wants a smaller offering from the truck brand in a discussion with Automotive News.

"I haven't seen anything in the product portfolio that suggests that it might be coming, but just like with heavy-duty, not everyone wants a big truck like that. Not everyone needs that full truck. Then you talk about the 1500, those are still big rigs. With city driving and things, I would love a midsize truck. Would be crazy not to want it," Bivens told Automotive News.

While not a Ram product, the Jeep Gladiator at least gives FCA an entry into this segment. Its ruggedness and ability to remove the roof isn't what many mainstream customers want, though.

Bivens statement that he's not aware of "anything in the product portfolio" is odd because Ram's 2018 roadmap indicates that there's a midsized pickup coming before 2022. That document offers no other details about the model, though. There are rumors of the smaller Ram pickup coming off the same assembly line in Toledo, Ohio, as the Jeep Gladiator.

Speculating At A Smaller Ram Truck:

Ram Gets A Midsize Makeover In Exclusive Motor1.com Rendering

The last Ram (and Dodge) midsized truck was the Dakota that lasted for three generations from the 1987 to 2011 model years. The model generally featured styling that made it look like a tinier version of the larger 1500 pickup. For a time, they were a popular entry in the midsized truck segment.