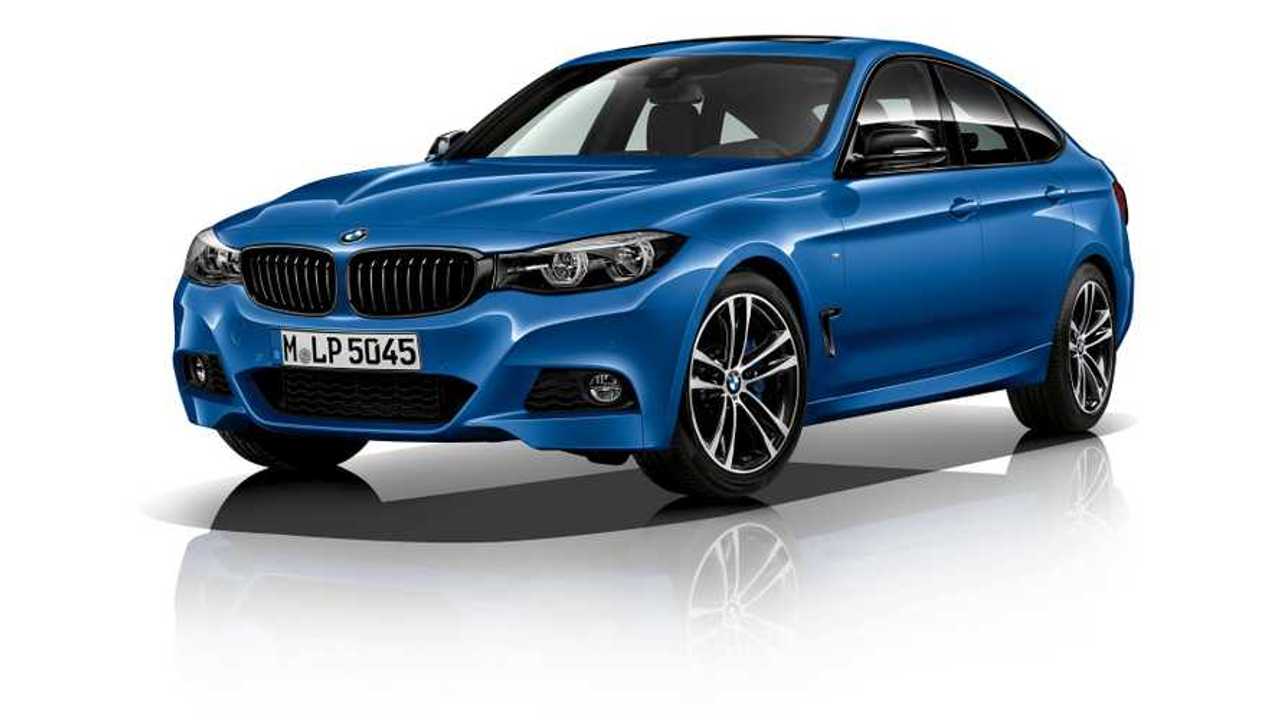 With no successor on the line.

As with a lot of cars recently, some names have met the end of the road. BMW has ended the production of one of its niche model, the 3 Series Gran Turismo.

According to a report by Autocar, the cross between the 3 Series sedan and Touring trims is now out of BMW's price list for 2020. This means that the GT model has ceased production, with the remaining dealer stocks available for sale.

To recall, BMW's chief Harald Krüger has mentioned in May 2019 that the 3 Series GT won't have any successor after this current generation. This was announced during a speech at BMW's Q1 2019 financial report. The 3 Series GT's demise didn't come as a surprise, though, as another BMW exec has confirmed the uneventful happening back in 2018.

The 3 Series GT suffered from the insatiable hunger of car buyers for crossovers and SUVs. With aesthetics that aren't everyone's cup of tea, combining both wagon and sedan styling, the GT served as a niche model even as a 3 Series.

The Other 3ers Are Still Alive And Kicking:

With profitability in question, the end of production of the 3 Series Gran Turismo will serve as a cost-cutting measure for BMW. Krüger is pretty vocal about it, along with other ways to cut costs over in Munich.

One of the imminent cost-cutting measures that we're about to observe in the years to come is the reduction of BMW's powertrain variants. The brand intends to cut half of its engine choices during its transition to a new modular platform, which will begin in 2021.