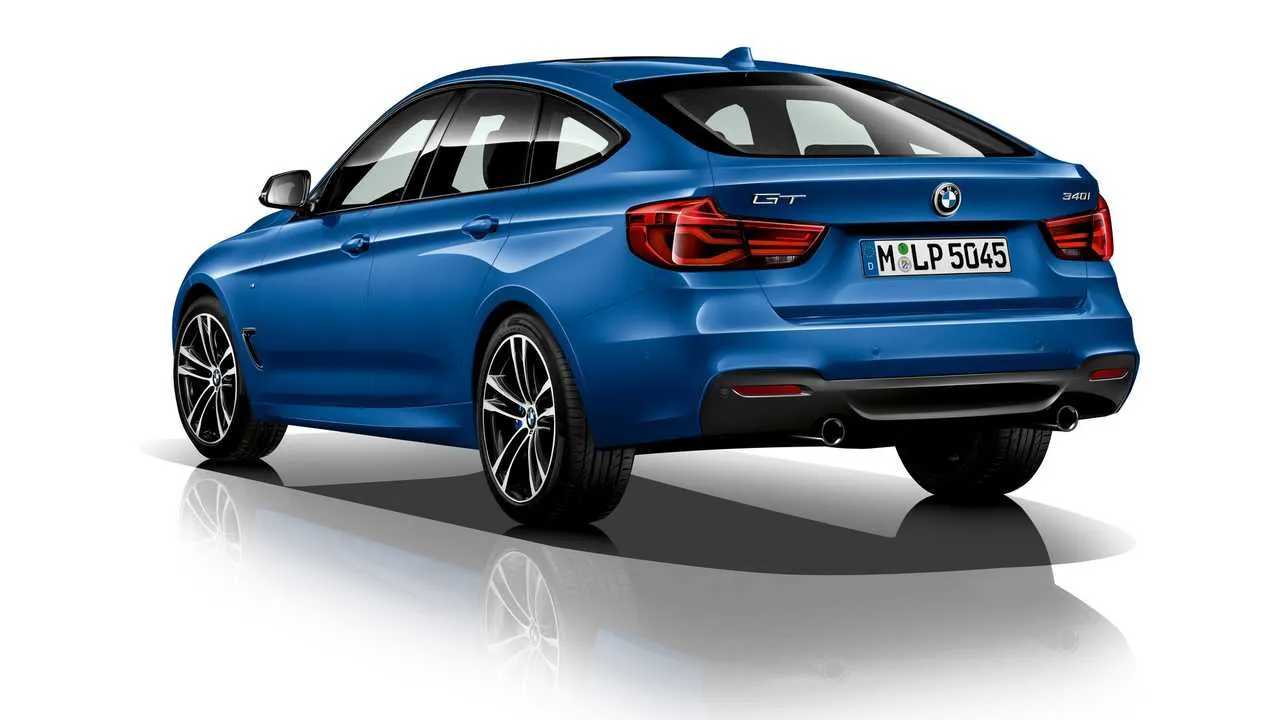 BMW intends to axe half of its powertrain variants for its new modular platform that arrives in 2021.

In a speech about BMW's first quarter financial results, company boss Harald Krüger dropped some details about the company's future through the end of 2022. While the announcements were largely positive, there was bad news from the 3 Series Gran Turismo because Krüger said: "There will be no successor."

The announcement didn't come as an utter shock because BMW exec Klaus Frohlich already heavily hinted at the model's demise. Last year, he suggested that buyers "want to sit a little more upright" and that the 3 Series GT's niche was "under pressure from SUVs." The vehicle's odd aesthetic combination of a sedan and a wagon didn't fit into the brand's lineup, especially when a separate four-door and estate already existed.

The Death Of The 3 Series Gran Turismo Has Been Coming For A While:

While one model is going away, the BMW iNext electric crossover is on the way, and Krüger offers a few more details about it. While the road-going version arriving in 2021 has Level 3 autonomous capability, but the boss also says there would be a pilot fleet of 500 iNexts for testing Level 4 and 5 autonomous driving

BMW pledges the iNext to have a driving range of 373 miles (600 kilometers). On the inside, it has an array of digital screens for controlling all of the cutting-edge tech that's allegedly onboard.

Krüger also discussed making BMW product development faster and more efficient. By 2024, greater use of digital simulations would allow the company to build 2,500 fewer prototypes for new vehicles. The company also intends to cut 50 percent of the current drivetrain variants in the transition to its new modular platform starting in 2021.