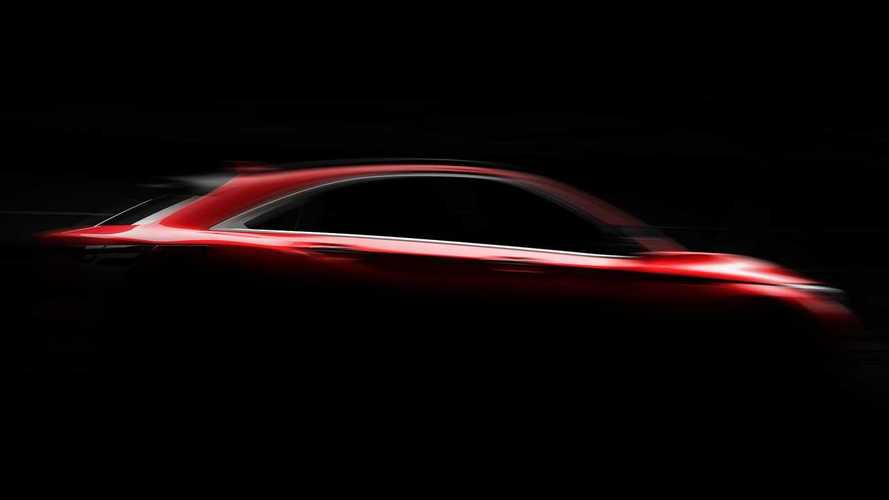 The Infiniti QX55 is a gorgeous crossover coupe that pays due homage to the first generation FX.

It seems like it was yesterday when Nissan and Toyota launched their dedicated brands into the competitive world of the luxury automobile. But it was 30 years ago when Infiniti and Lexus, jumped in the automotive scene, facing a skeptical press core, and some amused future rivals. During the next three decades the press’ skepticism morphed into mostly praise, and the amusement of the german luxury automakers turned into a permanent state of red alert.

Unlike Lexus, Infiniti has been in a more celebratory mood when it comes to this anniversary. New Edition 30 versions of their current lineup are going to be a reminder of the occasion in Infiniti’s dealership in the near future, but the real cherry on top of this birthday cake is the news that Infiniti will launch five completely new cars in the next 3 years. Motor1.com had the opportunity to personally see the first one of them, the Infiniti QX55.

The Infiniti QX55 is a gorgeous midsize crossover coupe, with a general look that pays due homage to the first generation Infiniti FX, a car that turned Infiniti fortunes in 2003. The QX55’s design avoid the clumsiness of most crossover coupes, in the same way that the Audi Q8 does, by initiating the descent of the roof line much later in its travel, closer to the C-pillar, and retaining the semblance of a small deck in its rear end. By doing this, Infiniti saved precious headroom for the rear sets passengers, as well as probably some cargo space. The upper line of the windows does it own thing, showing a curvier trajectory which is what gives the crossover most if its FX like aura avoiding the general squarish look of the Q8.

The front end is an evolution of the current Infiniti face, that manages to look bolder and more luxurious and elegant than any of the current models, while retaining its familiar look. The rear end looks cleaner and more modern than Infiniti’s current midsize crossovers, and has a lovely almost free flowing rendition of the “INFINITI” lettering allowed by the lack of a license plate housing in the trunk lid. The QX55’s design makes zero pretensión of being a mild all-terrain vehicle, but we are sure that the marketing department will take care of that at launch. Sadly, the cabin wasn’t made available to us.

Infiniti made sure we couldn’t take pictures of the beautiful matte gray pre production unit, so all you are reading here a memory recollection of a car that we won’t be able to see again until sometime next year. But take our word with confidence, this is a gorgeous crossover coupe that will turn heads, hopefully for Infiniti as much as the FX did 17 years ago.