Porsche: Taycan Can Do More Fast Launches Than Driver Can Handle 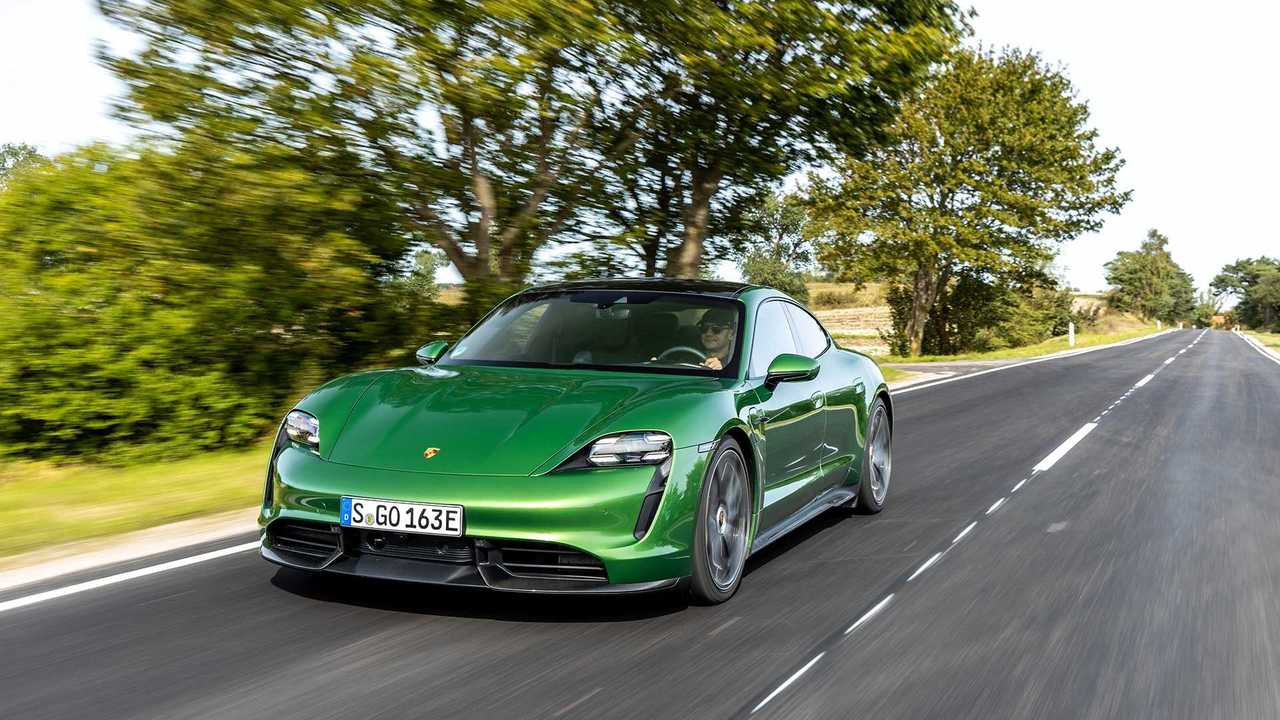 "The driver will wear out before the car does."

The Taycan has the numbers – up to 280-mile (451-kilometers) on the WLTP scale, 0-60 miles per hour (100 kilometers per hour) in just 2.6 seconds, and a charging time of 22.5 minutes to fill from five to 80 percent. Even better, Porsche has touted its repeatable performance, allowing multiple fast runs without wearing out the car.

It has certainly set the bar for performance EVs, so much so that Daimler boss admits so, too.

The EV drama between Tesla and Porsche may have died out already, but the German marque automaker isn't about done yet in parading its latest and first electric vehicle.

Speaking to Motoring.com.au, Porsche Taycan's head of chassis development Ingo Albers said that "The driver will wear out before the car does."

"One of our most important development targets is repeatability. You can do it long as you like — we say more than 10 times. We found out mostly the driver is the limit, not the car."

Porsche Admits Taycan Could Probably Go Faster Around The Nurburgring
⠀

With these said, it looks like those who have been waiting for their Taycan units should be doing physical activities in order for them to outperform the super EV on multiple fast launches. Well, they won't a lot of time for that as Taycan's production has already started last month.

Porsche has been proud of the Taycan's performance numbers. The company has recently mentioned that it could probably go even faster around the Nurburgring. It also affirmed that a customer would be able to do the record-setting time with a production-spec Taycan.