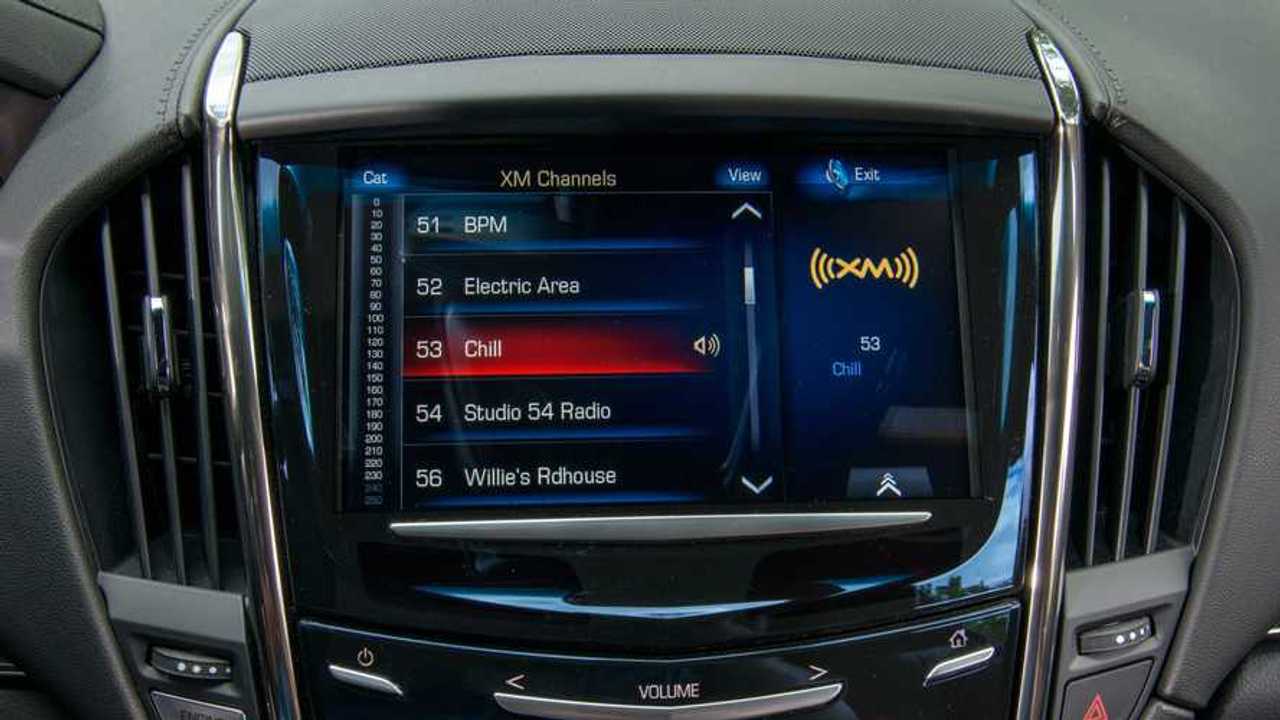 The touchscreens in certain models can allegedly delaminate and become unresponsive.

It appears Cadillac has an issue with its infotainment screen in certain 2013-2017 model- year cars. A report from Cadillac Society says several models are experiencing a cracking or delaminating of the Cadillac User Interface (CUE) screen, and the issue is such that a class-action suit has been filed against General Motors.

Law Of The Land:

According to the report, the suit was recently filed in the U.S. District Court for New Jersey after the plaintiff allegedly was denied replacement for a screen that is said to have become unresponsive during the warranty period. The affected vehicle is listed as a 2014 Cadillac ATS, though technical service bulletin no. PIC6055C from GM published in August 2017 lists several vehicles as potentially affected by the issue. They are:

According to the TSB, the condition or concern is that “customers may report their radio screen appears bubbled or is delaminating.” The recommendation is to replace the Integrated Center Stack, with a note that the procedure only applies to the touch screen. The note also mentions potential damage to the screen by “cleaning agents or excessive force” should be referred to bulletin 08-08-44-015. Motor1.com was unable to locate this specific bulletin.

The suit reportedly claims the touchscreens become unresponsive, and the plaintiff was allegedly told the problem happens often by a Cadillac dealership. This incident, as well as the TSB, are cited in the report as proof GM knew a problem existed.

A delaminated touchscreen can certainly look bad, but if the screen becomes unresponsive, it can severely hamper the functionality of a wide range of vehicle systems. The total number of people included in the class for the suit is unknown at this time, but the report lists potential out-of-pocket repair costs for the issue at up to $1,200.