The Rock’s New Hennessey VelociRaptor V8 Is Ready To... Rock 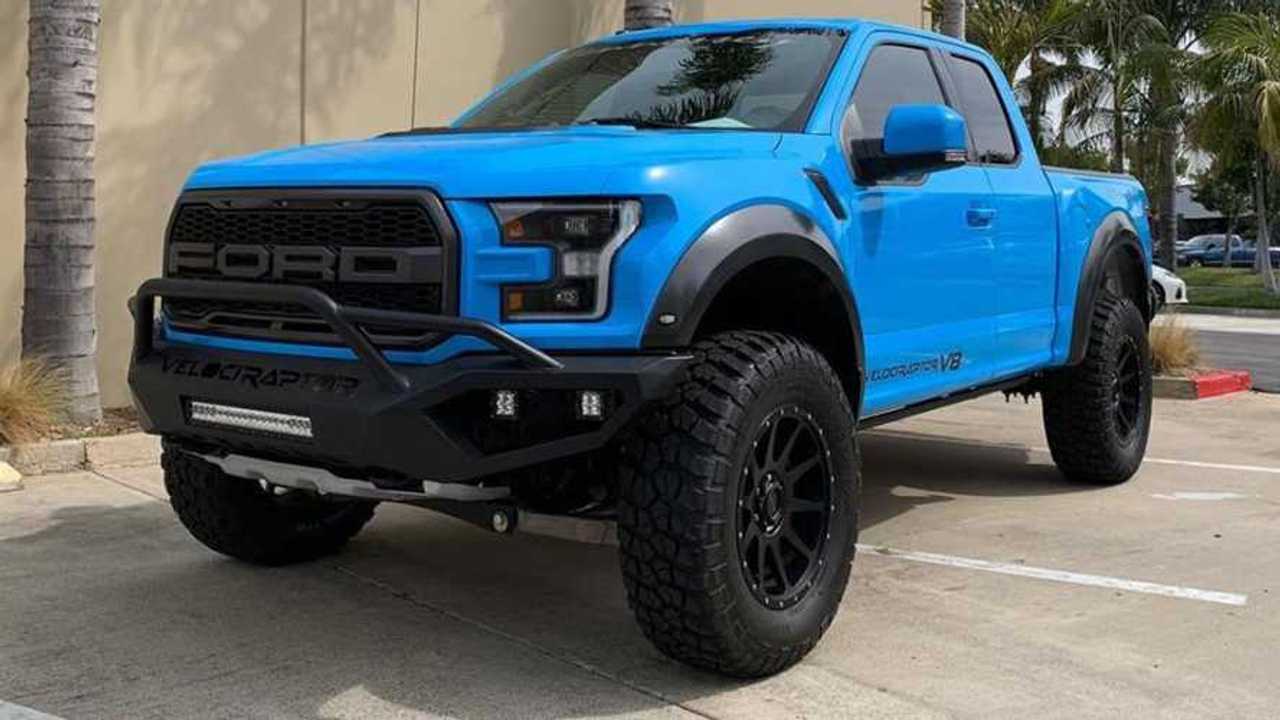 Can you smell what Hennessey Performance is cookin'?

Many of us here at Motor1 looked up to Dwayne "The Rock" Johnson when were were growing up – back when he was still a wrestler. We'd shout his catchphrases on the playground – "Do you smell what the Rock is cookin'?" – and practice the People's Eyebrow and, less frequently, the People's Elbow on each other (we usually got in trouble for the latter, but the former could slide).

The Raptor Has Claws:

As we got older, The Rock gradually became an unstoppable force in action movies, becoming our generation's Arnold Schwarzenegger or Sylvester Stallone. With that fame came money, and while you'd expect to see him rolling through Beverly Hills in a Lamborghini or a Bugatti, it's much more likely that you'll see him in a Ford truck.

The thing is, he's still built like a wrestler, and he's a big dude. Cramped sports cars proved too puny for the star of the ring and the silver screen, but pickup trucks suit him just fine. He's a self-admitted Ford truck fanatic, and has given them as gifts and had his movie contracts written to arrange transportation of his customized pickups to filming locations.

His latest Ford pickup truck is a bona-fide beast suitable for an action movie hero. It's a bright blue Ford Raptor, modified by Hennessey Performance into a VelociRaptor V8. Hennessey recently posted the freshly built truck to Facebook before delivering it to its famous new owner.

When Hennessey builds each VelociRaptor V8, the stock Ecoboost turbo V6 is ditched in favor of a Coyote V8, modified by Hennessey to produce over 750 horsepower thanks in part to a supercharger pushing 7 pounds of boost. Hennessey's upgrades result in a 0-60 time of 4.1 seconds with the quarter coming along in 12.2 seconds at 115 miles per hour. Now that's a performance worthy of a round of applause.