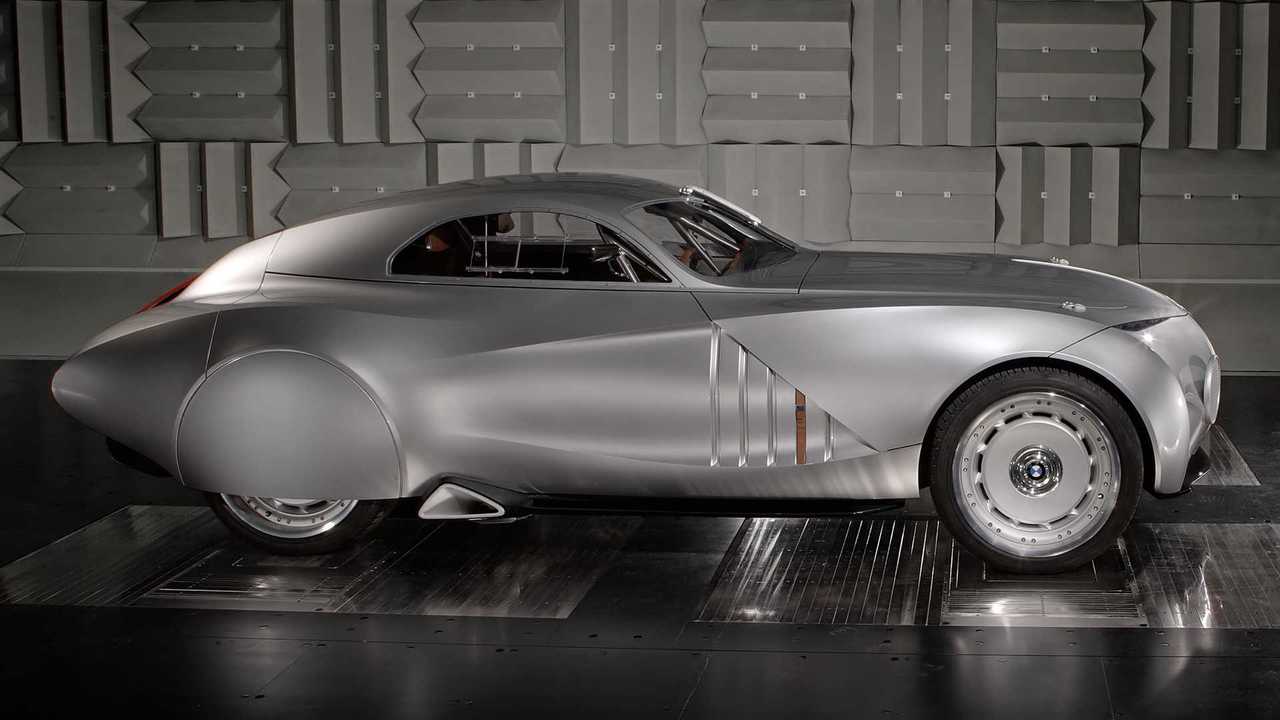 The Z4 M in vintage clothing was a tribute to one of the most successful BMW race cars.

A futuristic concept car with a retro twist, the Mille Miglia Coupe evoked the spirit of the 1940s racing scene with a curvaceous body clad in carbon fiber and aluminum.

At the time when the BMW Mille Miglia Coupe came into being, none other than Chris Bangle was in charge of design. The source of inspiration was the iconic 328 Mille Miglia Touring Coupe, which to this day holds the record for the highest average speed ever recorded during the original run of the Mille Miglia. In the hands of German drivers Huschke von Hanstein/Walter Bäumer, the race car managed to average an impressive 103 mph (166 mph) during the 1940 Mille Miglia race.

Now that we know the concept’s background, let’s have a look at what was underneath the retro-modern skin. BMW used as a foundation the Z4 M Coupe introduced the very same year. Featuring a straight-six engine shared with the M3 (E46), the 3.2-liter engine pushed out a meaty 343 horsepower. However, the engineers tweaked the exhaust to enhance the aural experience.

While the styling was inspired by the race car originally introduced in 1936, the concept was undoubtedly modern by mid-2000 standards. From its CFRP body to those circular LED headlights, the Mille Miglia Coupe created a wonderful mélange between BMWs of yesteryear and next-generation models.

Special attention was given to the concept’s roof, with an interesting hinged hardtop forging a link between the 328 roadster and the coupe, much like the Z4 M was both a roadster and a coupe.

Built purely as an homage to the vintage race car, the Mille Miglia Coupe was envisioned strictly as a concept car, a spectacular one at that.