With a whopping nine FIA-confirmed records under its belt, the BMW H2R proved hydrogen-fueled cars could be both efficient and fast.

The year is 2004. BMW is about to introduce the Hydrogen 7 fullsize sedan, but first it wants to demonstrate the advantages of a hydrogen-fueled car by showing it’s not only clean, but it can also work in a performance car. Like the 760Li upon which the hydrogen-fueled 7 Series was based, the H2R concept used the same 6.0-liter V12 engine. Instead of feeding on gasoline, the combustion engine was modified to work on hydrogen.

The Hydrogen Record Car as it’s also known took the shape of a low-slung, single seater with an aerodynamic body perfected in the wind tunnel to achieve a drag coefficient of just 0.21. The concept tipped the scales at a relatively low 1,560 kilograms (3,439 pounds), which wasn’t too bad for a vehicle stretching at a massive 5.40 meters (17.7 feet). BMW was able to achieve the curb weight by using carbon fiber reinforced plastic (CFRP) for the body panels and an aluminum space frame structure.

Other BMW concepts from the series worth checking out: 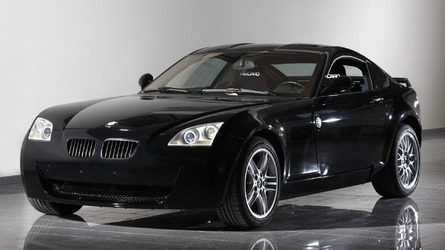 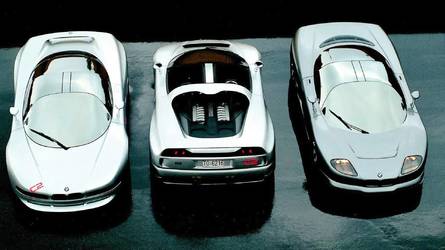 To demonstrate the concept’s capabilities, BMW decided to put it through its paces at the company’s test center in Miramas in southern France. On September 19th 2004, the H2R managed to set nine world records for hydrogen-fueled vehicles that had a combustion engine. Approximately one month later, these records were officially certified by FIA:

But despite the concept’s achievement, the hydrogen 7 Series never really took off and was axed only a couple of years after its introduction. 100 cars were built and these were handed out to politicians, businessmen, media figures, and other big names to serve as ambassadors for hydrogen cars. Fast forward to 2018, BMW hasn’t given up on the tech and will introduce a low-volume fuel cell model in 2021. It will follow the 5 Series Gran Turismo and i8 hydrogen research vehicles as well as a rather oddly designed concept that was never officially revealed, with only patent images surfacing the Internet. 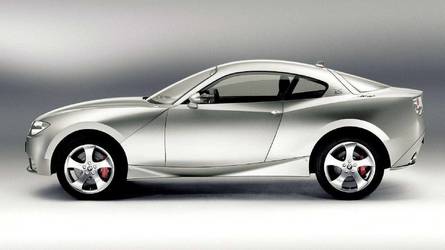 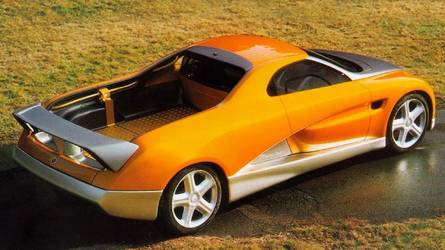