Ford Edge To Be Replaced In Europe By Seven-Seat Kuga 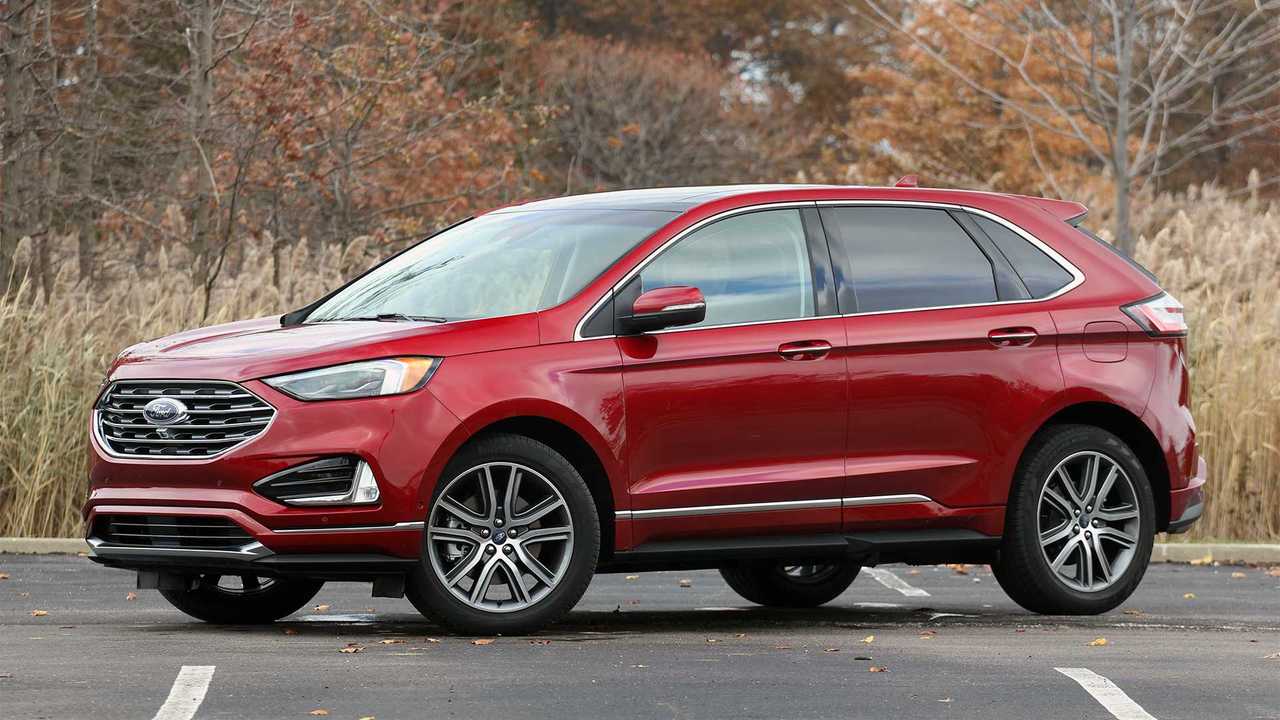 Ford of Europe's boss confirmed that a new SUV is also on its way.

The U.S. has become an SUV country – that's a fact that would be hard to deny. So much so, that Ford has decided to kill off its production of cars in the country, leaving the Mustang and Focus Active as the sole cars in its lineup. While that could be a bummer for some, it's what the majority of car buyers demand, and of course, the company would follow what the money dictates.

That sales trend isn't limited to the U.S. alone. Europe has been experiencing the same demand for SUVs in 2018. Vehicle sales in Europe last year is composed of SUVs – 35 percent to be exact. However, Ford seems to be behind that trend as the company has been losing money in its European arm because of its traditional car range, according to Automotive News Europe.

With the numbers in place, Ford of Europe has decided to focus on strengthening its commercial vehicles and SUVs in favor of a more profitable lineup. The current commercial vehicle and SUV lineup in Europe is facing a huge revamp as Ford's European passenger vehicle sales is just 27 percent SUV.

The growth of high-riding SUVs is indeed a global trend:

Porsche's Best-Selling Models In 2018 Were By Far Its SUVs

With that said, Ford's SUV lineup is scheduled to be revamped this 2019. The EcoSport will get a replacement later in the year while a new Kuga is also on the way after the Escape's launch in the U.S. A seven-seater variant of the Kuga will also join the European lineup, ultimately replacing the Edge. Ford of Europe President Steven Armstrong also said that "another nameplate" will be launched this year.