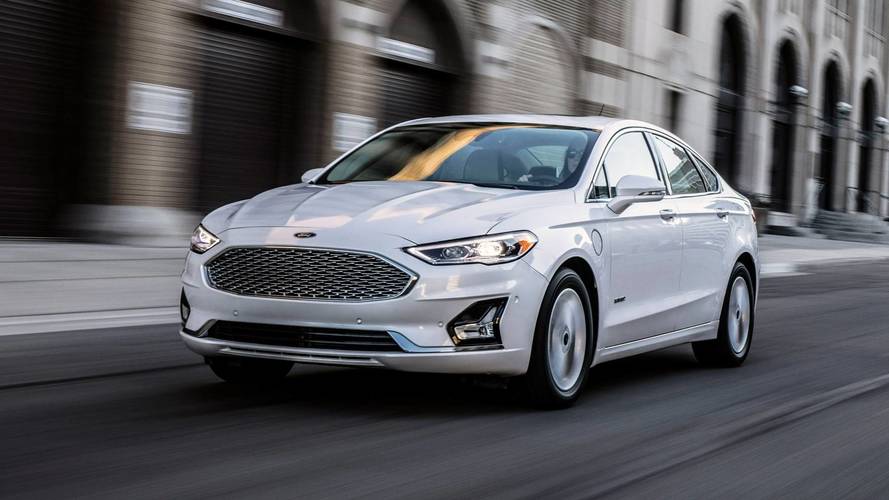 In a dramatic twist, Ford has decided to kill off nearly all of its cars in place of SUVs. Only the Mustang and the Focus Active will remain in the U.S. lineup. But the Blue Oval has good reason for ditching sedans and hatchbacks in place of SUVs almost exclusively: money, of course.

According to CEO Jim Hackett, in an interview with Automotive News, Ford is going to continue to focus on the "healthy part of its business," that is, trucks and crossovers. That segment alone accounted for a whopping $3 billion in the first quarter of 2018, and will soon make up 90 percent of all sales for the brand.

Hackett says the company will now "deal decisively with the parts that destroy value," i.e. sedans and hatchbacks. The company hopes to uncover $25.5 billion in savings by 2022 with the switch the SUVs and trucks, nearly double the $14 million it identified back in October.

Production of Ford’s small cars will come to a close in the U.S. in just a few months. The Focus is set to get the axe in May, while the final Taurus sedan will roll off the production line sometime in March of 2019. The Fiesta will follow shortly thereafter in May of 2019.

Production of the U.S.-bound Focus Active, meanwhile, will take place in China, and is set to begin sometime in mid-2019. U.S. buyers will be able to get their hands on the high-riding hatchback in 2020. The Mustang should remain unchanged for a number of years, but already we know that a Mustang-inspired electric SUV – dubbed the Mach 1 – will make its debut sometime in 2020.