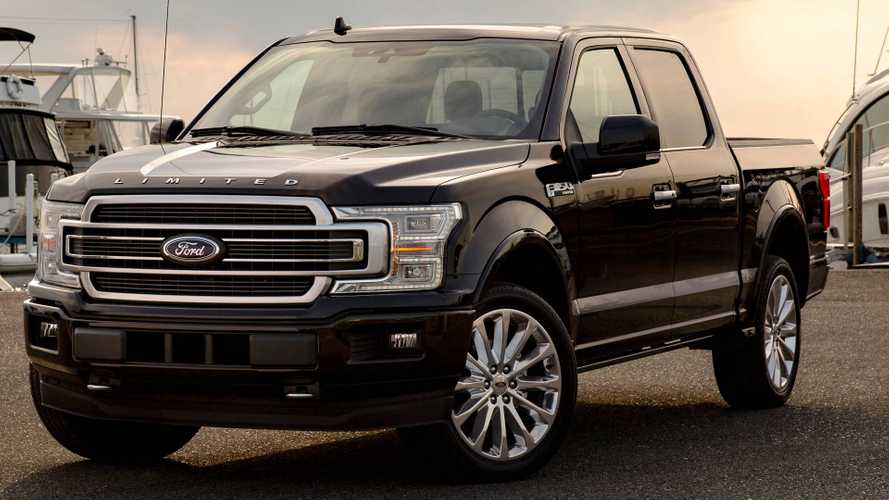 That's almost a 10 percent increase from the current model.

If you fancy a high-end Ford F-150 pickup, better hone your negotiating skills or be prepared to pay quite a bit more. CarsDirect did some digging into 2019 order guides for the F-150 and found the Limited in 2WD format will start at $68,630. The 4WD Limited goes even higher, with a price of $72,055. Both figures include $1,495 in destination charges, but that still amounts to a significant increase from the 2018 model.

Exactly how much are we talking about here? Ford currently listed the F-150 Limited with a base price of $61,360. For an apples-to-apples comparison, that rises to $62,855 with destination added in. Provided the report is accurate, simple math tells us that’s a price increase of $5,775 – nearly a 10 percent jump. The same holds true for the 4WD, which pushes the base price over $72,000. Ouch.

Granted the 2019 F-150 Limited will be getting some new equipment, not the least of which is a higher-output 3.5-liter EcoBoost V6 similar to the hardcore Raptor. The engine will make 450 horsepower (336 kilowatts) and 510 pound-feet (692 Newton-meters) of torque which is a major jump up from the current model. It will also get a new two-tone leather interior with redesigned seats offering ventilation and massaging functions, not to mention a few other posh add-ons which include a laser-etched number plaque certifying the truck as something special.

Still, we’re talking about a Ford F-150 half-ton pickup truck with a starting price encroaching on high-end German luxury car territory. A new Mercedes-Benz S-Class starts at $90,000, and a full-size Audi A8 is a bit closer at $83,800. Looking at the F-150's crosstown rivals, its price far exceeds the highest trim levels of competing pickups from Ram, Chevrolet, and GMC. Only the king of SUV-bling itself, the Cadillac Escalade, is in the neighborhood with a $74,695 base price.

The report doesn’t cover pricing for other F-150 trim levels, but it appears Ford is ready to double-down on its luxurious Limited model as the only choice for buyers seeking a high-end pickup. We've contacted Ford to confirm the report and will update if we receive new information.