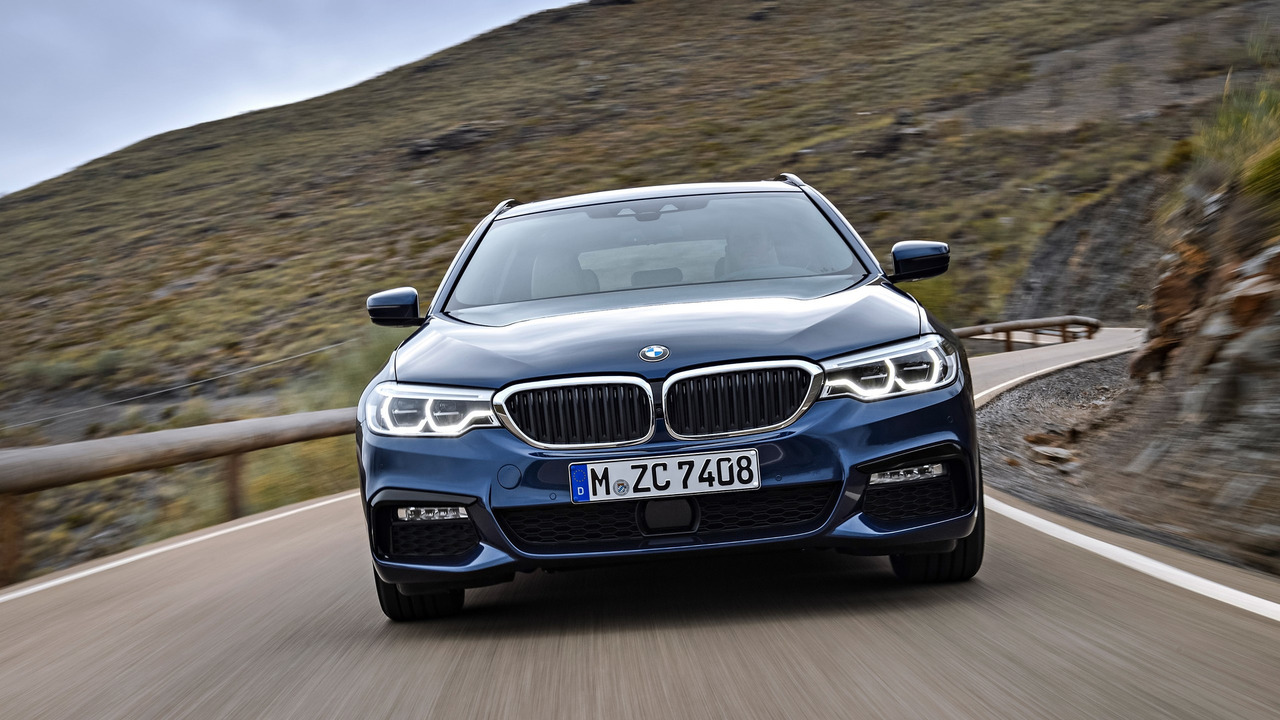 There have been 27 recorded fires in South Korea so far this year, prompting swift action.

BMW is set to recall 324,000 diesel vehicles in Europe because of a series of dangerous engine fires in South Korea.

Between January and July this year, 27 cars caught fire in a series of events that has seen Korean politicians intervening and BMW’s Korean arm dealing with a backlash from customers – 13 of them have already begun proceedings in court to sue the firm, saying that they’ve been too scared to drive their cars.

Other automakers hit by recalls:

2017 Mercedes G65 Recalled For The Weirdest Of Reasons

The German firm has now said sorry to its Korean customers, but BMW will now be forced to recall hundreds of thousands of cars sold in Europe to correct the dangerous fault. "For the recent series of fire incidents happened in the country, we sincerely apologize for causing worry and anxiety among people and government authorities," said BMW Korea chairman Kim Hyo-joon in a press conference this week.

The problem has been identified as a defect in the exhaust gas recirculation system in models that include the best-selling 520d sedan. Reports suggest that the German manufacturer was aware of the fire issue back in 2016, but has only recently pinned down the cause. The Korean government has announced that it will investigate whether the company acted fast enough to track down the problem, which has already seen 103,000 Korean BMWs recalled across 42 models built between March 2011 and November 2016. It could face fines in the country of tens of millions of dollars.

It isn’t the only technical issue to have plagued BMW this year – a previous technical campaign was instigated back in May 2018 to correct a fault on 312,000 cars that could cause a loss of power.