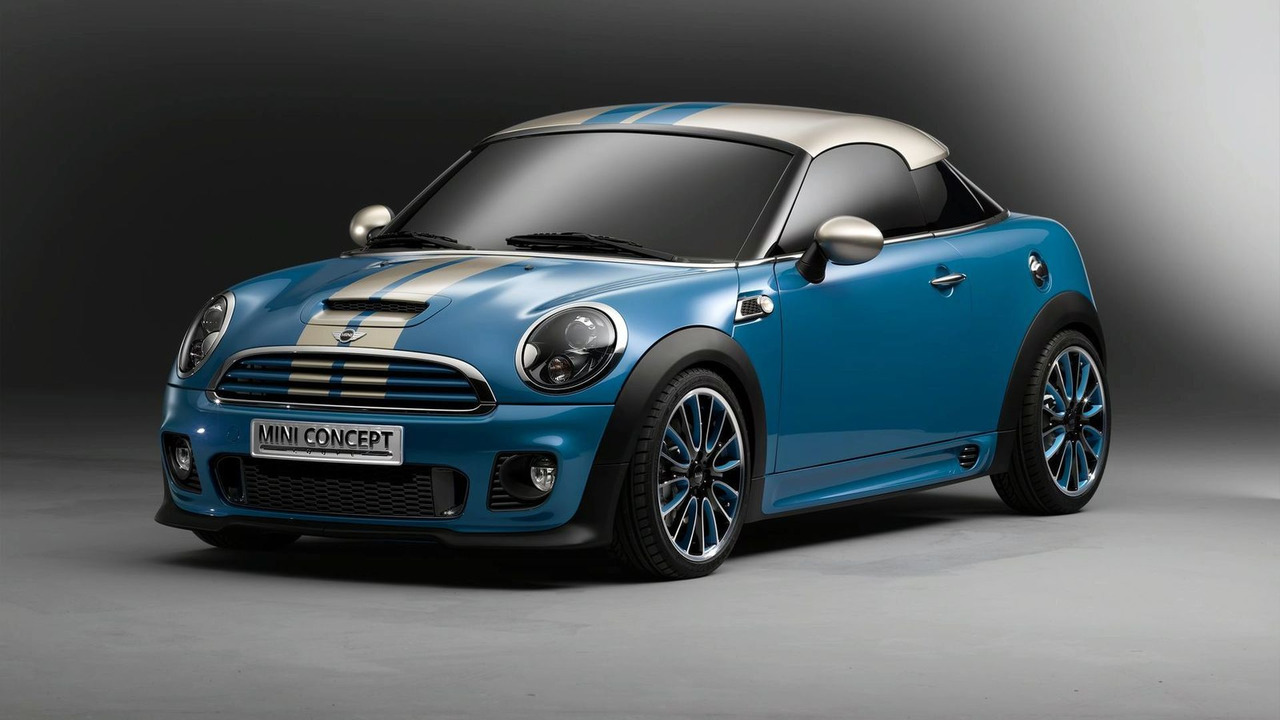 MINI brand boss hints at new introduction coming at the Detroit auto show next month. Compact MINI would be smaller than the current MINI Cooper.

The MINI brand chief, Wolfgang Armbrecht, says his devision will be developing a new minicar for the BMW Group.

"We have always been motivated by the idea to build a small spacious car," said Armbrecht, in an interview with the German edition of the Financial Times.

Armbrecht teased that there will be a new revelation from the MINI brand at the Detroit auto show in January, hinting at the introduction of a new model. "Keep a close eye on the coming months," he said.

The compact MINI would be smaller than the current MINI Cooper. It's not clear whether the platform will be shared with a BMW branded compact car. BMW is also developing a range of models smaller than its current entry-level 1-Series.

It's no secret that MINI is looking to expand its product lineup. Last year, it introduced the MINI Coupe and Roadster models (sibling coupe and cabriolet variants) which are headed for production and a launch date sometime next year.