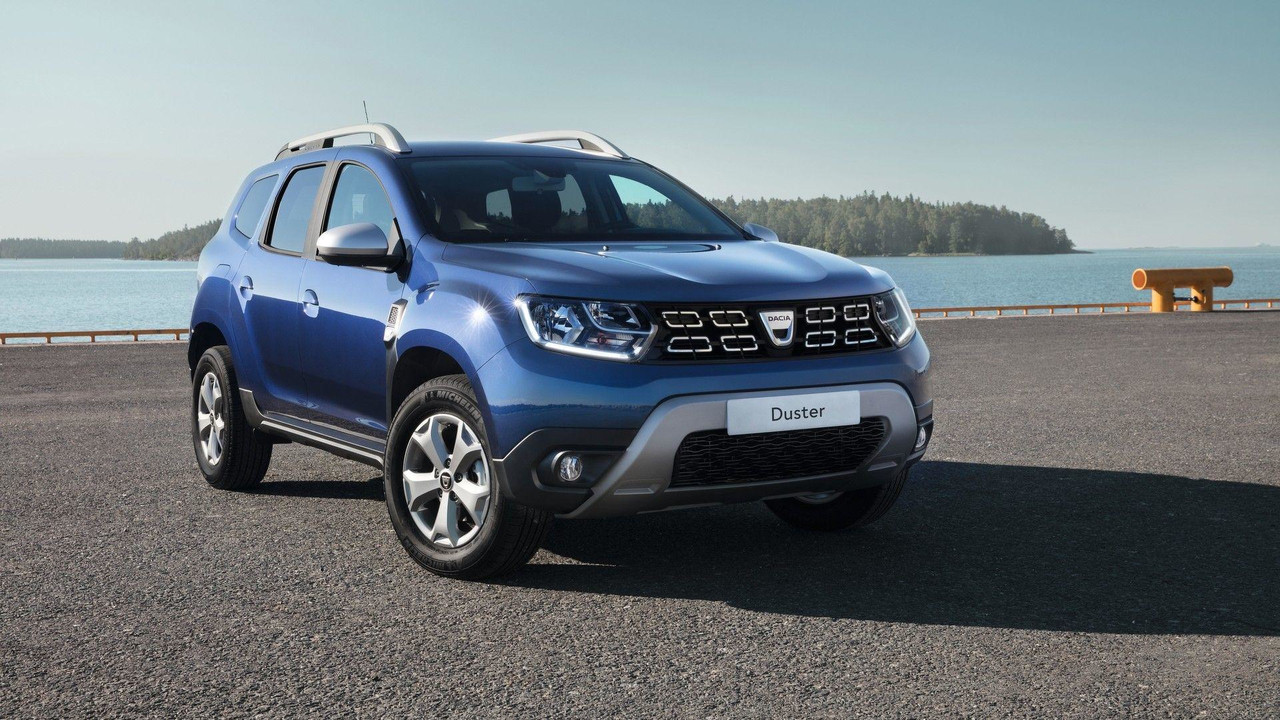 Other Dacia models will be getting the pair of diesels in the weeks to come.

If you were among the early adopters to purchase a second-generation Duster with a diesel engine, we’re afraid we have some bad news as you’ve missed out on the new Blue dCi powertrains. The budget-friendly SUV from Dacia is already receiving a pretty important update underneath the hood where the familiar four-cylinder 1.5-liter turbodiesel engine has been massaged to deliver an extra horsepower.

The bump in output is for both versions of the diesel engine, which means the old dCi 90 is being promoted to the dCi 95 moniker while the stronger dCi 110 shall be known from now on as the dCi 115, with both adding the “Blue” affix. There’s more good news to share as the lesser version of the diesel offers an additional 30 Newton-meters (22 pound-feet) for a grand total of 240 Nm (177 lb-ft) of torque at 1,750 rpm. The more powerful of the two diesels will soldier on with 260 Nm (192 lb-ft).

More about the Duster:

Aside from gaining slightly more muscle, the pair of 1.5-liter diesel engines comes with the latest technologies meant to cut polluting emissions. Therefore, the oxidation catalytic converter located in the exhaust line now encompasses the Selective Catalytic Reduction technology (SCR). It works with AdBlue to get rid of more nitrogen dioxide emissions (NOx) while at the same time increasing the performance and efficiency of the engine.

Fuel consumption hasn’t changed compared to the previous-gen diesel engines, with both needing 4.4 liters / 100 km, which works out to CO2 emissions of 115 g/km as per NEDC.

Dacia says it will introduce the pair of Blue dCi engines across its entire lineup in the weeks to come.

Boulogne-Billancourt, 7 June 2018. Dacia is introducing a new generation of its Diesel engines on the Duster, which feature the latest systems for reducing polluting emissions. Renamed for the occasion “Blue dCi”, these new engines guarantee increased performance and optimised consumption for still unbeatable prices.

In addition to the “selective catalytic reduction” system (SCR), the dCi 95 and 115 operate with a new Air-Water exchanger, a higher injection pressure (2,000 bars) and new gearbox ratios. These evolutions thus provide increased driving pleasure with:

Consumption and emissions of these two engines remain controlled at 115g of CO2 (NEDC BT) and 4.4L in the mixed cycle (data in the course of certification).

The Blue dCi will be rolled-out over the entire Dacia range in the next few weeks (including the Duster 4-wheel drive). Eager to propose the best quality/price/equipment ratio, the Dacia Duster Blue dCi will be sold in France from June 7, 2018.