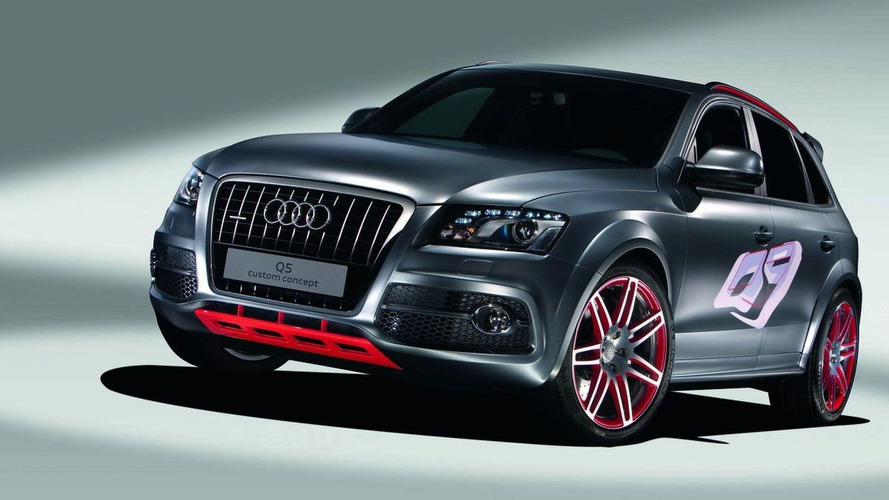 Audi doesn't feel the need to compete directly against the X5 M and X6 M from BMW. Audi is keen to maintain the prestige and elitism of the RS badge.

[Editor's note: Photos here are of the Q5 Custom Concept.]

Audi has ruled out making RS variants of the Q5 and Q7 SUVs, according to Autoblog.it.

The Italian site has reported that, according to Stephan Reil, Audi's head of Technical Development, the Ingolstadt-based brand has no intention of creating competing models to BMW's X5 M and X6 M.

Reil said that the RS models will be developed only "when it is technically possible," and that the RS badge must continue to represent only the "maximum expression of performance and driving dynamics."

Translation: Audi won't slap an RS badge on any tuned up model just to make headlines. RS models need to deliver on the performance front in a way that can match the excellence of the M division of BMW as well as Mercedes-Benz's AMG unit.

Audi did unveil a Q5 Custom Concept at the Wörthersee Tour in Austria last year. That concept was fitted with a 3.0 TFSI V6 delivering 408 PS (300 kW) and 500 Nm of torque and was believed to have been a precursor to a future Q5 RS variant.